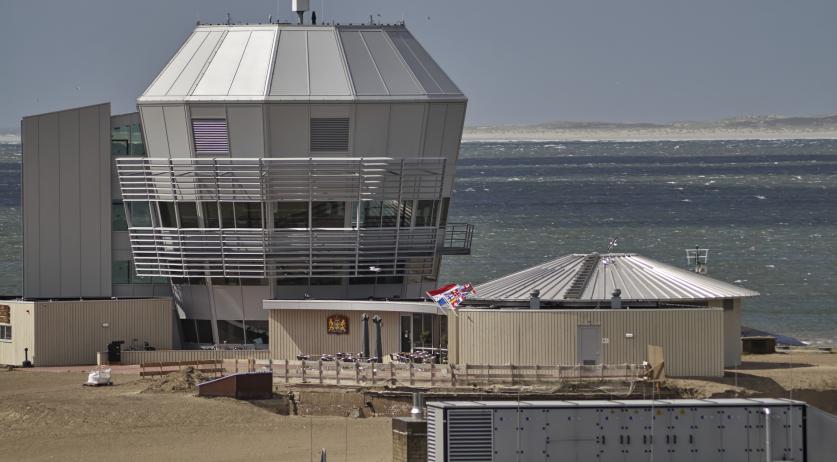 A 65-year-old Amsterdam man was arrested off the coast of Den Helder on accusations that he was smuggling a half-dozen people aboard his sailing yacht. He was caught by the crew of De Zeearend, a Coast Guard ship which stopped the yacht on Wednesday evening.

"The man had six Albanians on board his sailing yacht," said the Marechaussee, the branch of the military which secures the Dutch border. The Zeearend, or sea eagle, is crewed by the Marechaussee, Coast Guard, police officers and customs agents.

The yacht was spotted "in an unusual place near Den Helder with incorrect lighting," the Marechaussee said on Thursday. When the captain of the vessel told authorities there were others on the yacht, he was ordered to sail to the Den Helder port for an inspection.

The man was arrested on suspicion of people smuggling. Police in IJmuiden were asked to continue the investigation.

Two other undocumented Albanian people, 23 and 31, were also caught in a separate case in Hoek van Holland. A 25-year-old Libyan man was also taken into custody in IJmuiden.

The six found near Den Helder and the three others were all placed into the justice system's process for handling undocumented immigrants.