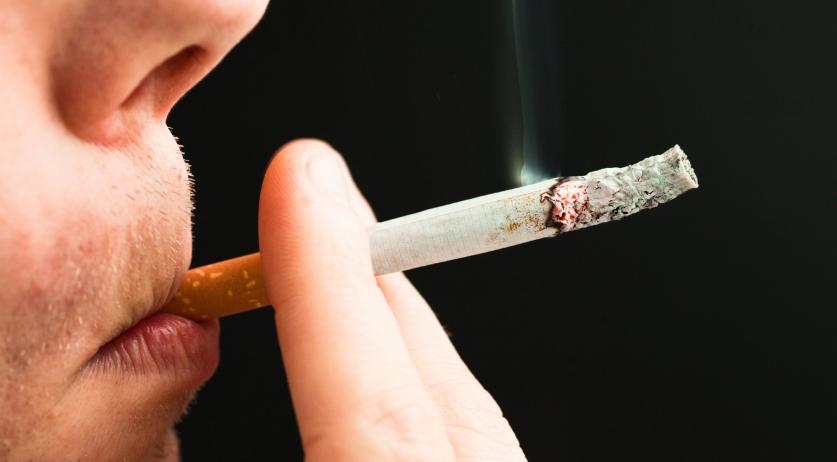 Nearly a fourth of smokers in the Netherlands have been using tobacco more heavily as a result of the coronavirus pandemic, the Trimbos Institute determined from a survey of smokers. The organization is kicking off its annual Stoptober campaign next month, where smokers are urged to give up the habit for 28 days or longer.

Nine percent of smokers plan to take up the Stoptober challenge, with a majority saying the pandemic inspired them to quit smoking altogether. Some indicated they were concerned about how Covid-19 would affect them if they were infected with coronavirus, considering the disease can cause severe respiratory problems especially in patients who were already facing pulmonary distress.

Some 84 percent of those surveyed said they were familiar with the annual Stoptober campaign. Those participating said they planned to use medication, nicotine substitutes, apps, and also support from family, friends, coaches and doctors.