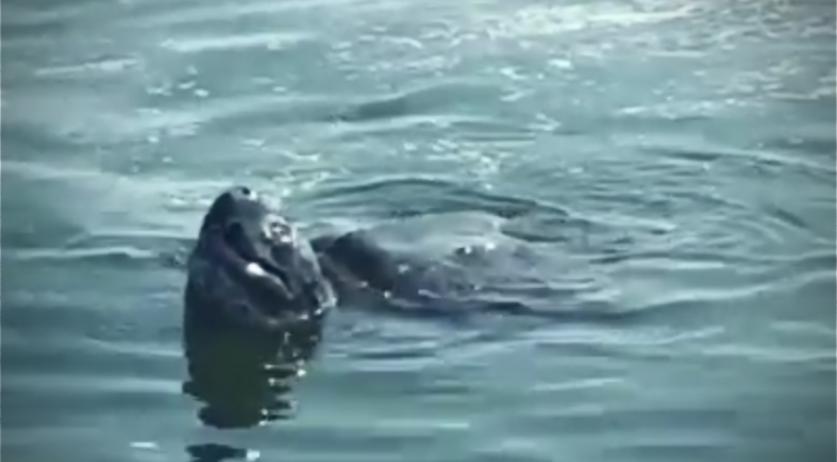 A police team training in the Oosterschelde waterway in Zeeland on Tuesday were surprised by an enormous leatherback turtle splashing in the water near Wemeldinge.

The reptile was spotted swimming past a police boat, though at first officers were not quite sure what they had seen. “The skipper decided to turn the police boat around. To his surprise, the skipper saw The large turtle swimming,” police said.

Leatherback turtles are the largest known species of sea turtle, according to the World Wildlife Foundation. They can weigh up to 680 kilograms and have an average length ranging from 139 to 160 centimeters.

”It is a healthy animal, so we will let it calmly swim as long as its condition does not deteriorate,” he told the broadcaster. Though the animal is rarely spotted in the Netherlands, it is common to the Atlantic Ocean and can also be found in the North Sea.

"As long as there is enough food, jellyfish in this case, there is no problem. He was also busy hunting this afternoon," Van der Hiele said.