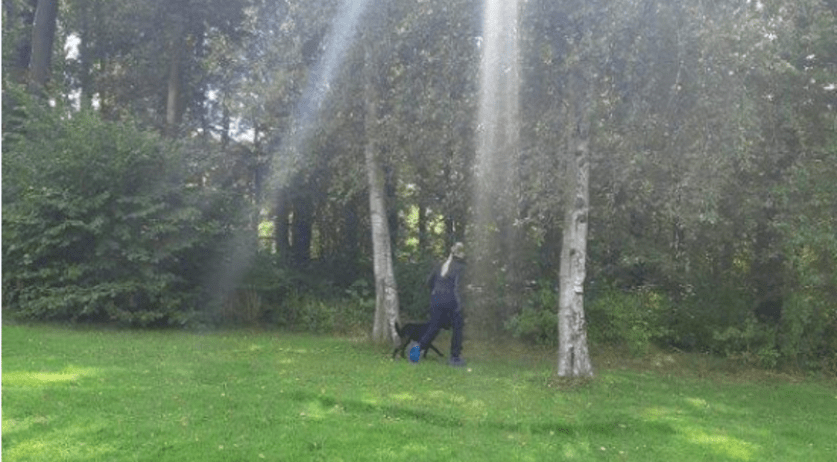 The police are looking for an English speaking man who assisted a 20-year-old woman after she was raped in Rotterdam's Zuiderpark earlier this month. The police believe the man may have witnessed something that could help in their search for the perpetrators and call on him to come forward.

The 20-year-old woman was jogging in Zuiderpark at around 5:30 p.m. on Monday, September 7, when she was forced into the bushes by two "unknown, olive-skinned men", the police said. "She was restrained there and subjected to a serious sexual offense. The men then ran away leaving the victim behind."

The young woman called a female friend, who immediately alerted the police. Responding officers found the young woman near the corner of Groene Kruisweg and Pendrechtseweg.

The English speaking man the police are looking for took care of the victim at around 5:30 p.m. while they waited for the police to arrive.

A team of 20 detectives were assigned to this investigation. Trace evidence investigation was done at the scene while first responders cared for the young woman. The area was also combed with a sniffer dog.