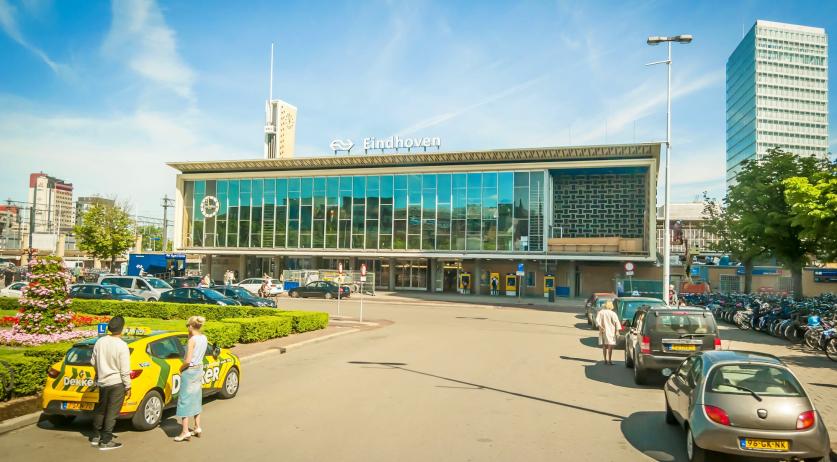 Plans are in the works to turn Eindhoven into a major international railway hub, but there is still a lot of work that needs to be done for these plans to become reality, a spokesperson for rail operator ProRail said to ANP after reports in De Telegraaf.

Eindhoven Brainport is already the third 'main port' in the Netherlands, after the port of Rotterdam and Schiphol airport. As such Eindhoven is already an essential part of the national rail network, and by adding a direct connection between the Noord-Brabant city and Dusseldorf, it will also become part of the international network, ProRail said.

Dusseldorf is just the start, the ProRail spokesperson said. There are also plans for connections with Antwerp and Aachen, and a second intercity to Dusseldorf. The Eindhoven region itself will also expand, with 62 thousand homes planned to be built in the coming years, and 30 thousand new jobs created.

But as the rail network around Eindhoven is already at its maximum capacity, achieving this dream of an international railway hub will take a whole lot of work, the spokesperson said. ProRail is currently investigating what can be done in terms of track, platform, and station expansion in and around Eindhoven.

"Ultimately, it involves an awful lot of money, and that's where the Ministry and national government come into play. Financial decisions have to be made there," the spokesperson said to the news wire.