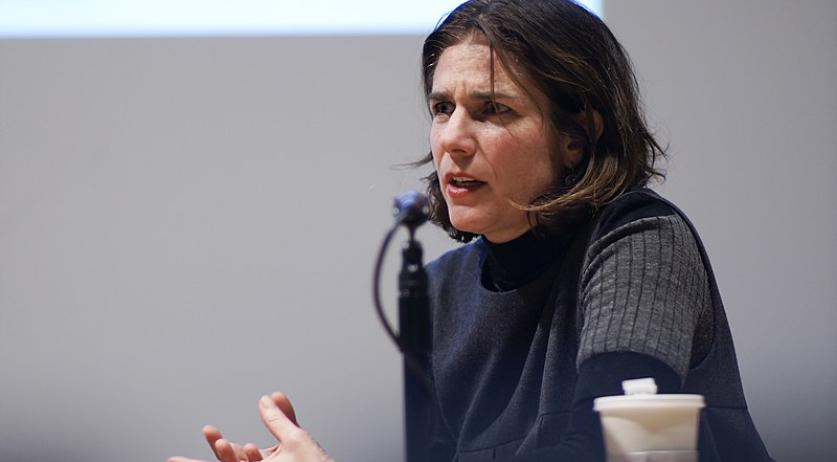 Rebecca Gomperts is one of Time Magazine's 100 most influential people this year. The Dutch activist has dedicated her life to trying to get women safe access to abortions in countries where abortion is illegal.

Gomperts is the founder of Women on Waves, which involves a ship with an on board abortion clinic. Women are taken from countries where abortion is illegal by boat to this ship on international waters, where they can get the treatment they need.

Last year, Gomperts and her organization Aid Access also sued American drugs agency FDA to make sure women in the United States could keep access to early, safe and remote abortion in the form of pills provided by Aid Access.

Cecile Richards, who wrote the piece on Gomperts for the Time's list, called the Dutch woman "one of the bravest people I know".

With healthcare costs, the Covid-19 pandemic, and politics making safe abortion an option for less and less women in many parts of the world, Gomperts' work is more urgent than ever, Richards said.

"In this moment of fear and uncertainty, Gomperts is a beacon of hope, standing up for the principle that safe abortion is a human right," Richards said.