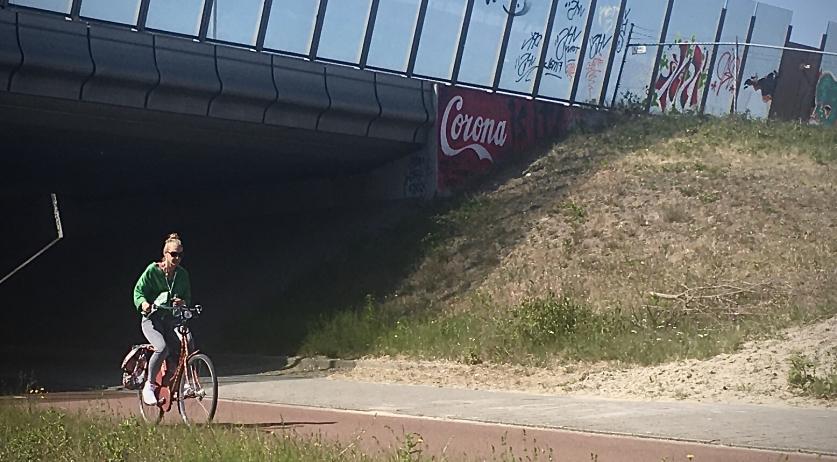 Both RIVM leader Jaap van Dissel and acute care leader Ernst Kuipers said on Tuesday that the Netherlands has entered a second wave of coronavirus infections and the corresponding increase in Covid-19 hospitalizations. Roughly 104,437 people in the Netherlands are contagious with the SARS-CoV-2 novel coronavirus, the same level estimated in mid-April, and with hospitalizations back to the level of early June.

Van Dissel spoke on behalf of the public health agency to Parliament on Tuesday saying, "we are now seeing the second wave". He said that the organization believed that about a million people have been infected with the virus by now. The amount of contagious people in the country was far higher than the 1,715 people who were believed to be contagious in mid-June, a figure which rose to just over 10 thousand by the last week of July.

The rapidly rising number of known infections has led to three weeks of increases in Covid-19 patients being treated in hospitals, with patient coordination office LCPS set to begin transferring patients from the busiest medical centers in the country to less crowded facilities in other regions beginning on Wednesday. The foundation of the health care system "for a second wave of Covid patients has always been to continue regular care," said Ernst Kuipers, the head of the Dutch acute care providers network.

"This means that, when the pressure increases, we will easily relocate patients so that hospitals do not have to scale down regular care," he said on Wednesday. "As of tomorrow, the LCPS will therefore be operational again to request the daily occupation of Covid-ICU beds, non-Covid-ICU beds and clinical Covid beds from the hospitals."

A letter from Health Minister Hugo de Jonge to Parliament just one day earlier stated, "The number of coronavirus infections is unfortunately increasing again - you could say it is a second wave. But if we look at the hospitals, the second wave is not there yet."

The RIVM estimated that 79 people were admitted to hospitals with Covid-19 from Saturday through Monday. During that time, 32 coronavirus patients were moved into intensive care.

While most recent new infections of the virus have occurred in people between the ages of 25 and 29, those in their late fifties represent the most new hospital admissions, data from the RIVM showed.