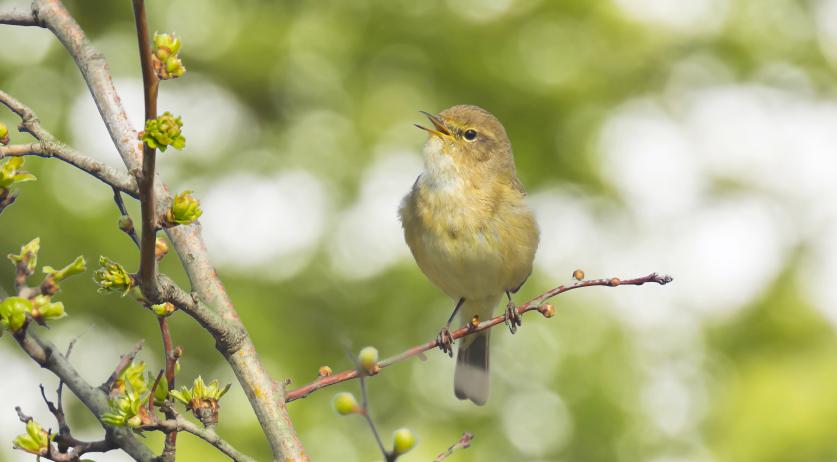 A bird found in the Utrecht region tested positive for the West Nile virus, the first time the virus has been found in the Netherlands. The virus is largely harmless to humans in 80 percent of cases, the RIVM said, while the rest are more likely to develop flu-like symptoms including a fever.

"In exceptional cases, an infection can lead to serious neurological complaints. An infection with the virus has already been found in people in the Netherlands, but all these infections had been contracted abroad," the RIVM said.

According to the Centers for Disease Control in the U.S., approximately out ot every 150 human infections develop more serious symptoms which sometimes prove fatal. It is spread by mosquitos who become infected by feeding on infected birds.

"The consortium is working on the development of an early warning system as part of a research project. The system must detect the introduction of a number of exotic viruses, including the West Nile virus, as early as possible," the RIVM said.

Over a thousand wild birds have been captured and tested since January. In previous years, birds with West Nile virus antibodies have been found, but never one with an active infection. "Because they were not migratory birds, these birds probably contracted the infection in or around the Netherlands."

West Nile virus has already been found in Germany, European nations in the central and southeastern regions of the continent. Mosquitos pass the virus on to humans, and other mammals including horses. There is a vaccine against the virus which is used on horses.