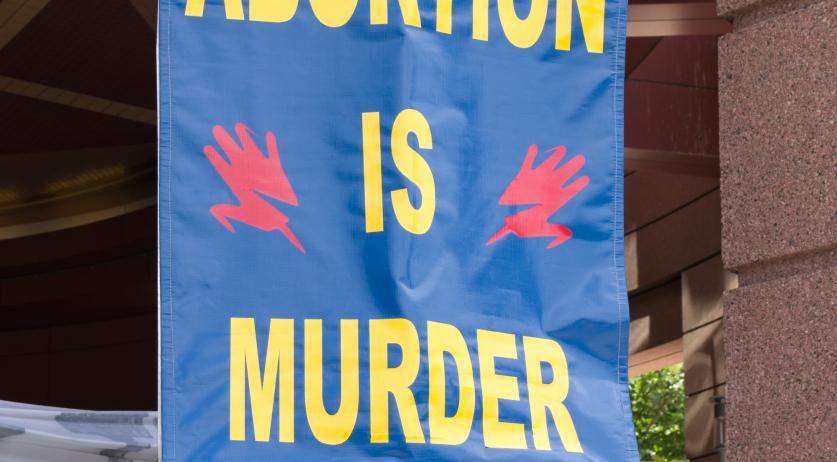 In Arnhem, demonstrators are no longer allowed within a radius of 500 meters around an abortion clinic, mayor Ahmed Marcouch announced. With this ban he hopes to put an end to the "annoying and intimidating" behavior of protesters towards the women who go to the clinic, he said to Omroep Gelderland.

According to Marcouch, protesters often gather at the abortion clinic in Arnhem to demonstrate and to try to change the women's minds. The women in question, staff, and even passersby experience this as very intimidating. "They are violating the rights and individual freedom of these women," Marcouch said. "Women are great thinkers, feelers, and doers. Leave the women alone. They will come to you if they need advice on abortion."

The mayor is implementing this ban based on a ruling by the court in Haarlem in July That ruling stated that confronting women on the doorstep of an abortion clinic in Heemstede is "disorderly" conduct, and municipalities can therefore take action against it. According to Marcouch, the situation in Arnhem is similar to that in Heemstede.