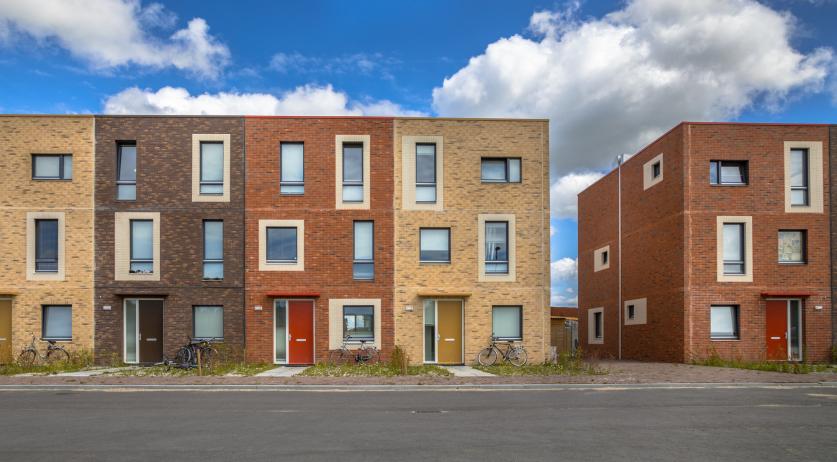 The average assessed value of homes in the Netherlands stood at 270 thousand euros on January 1 of this year, a new record and 8.9 percent more than the year before, Statistics Netherlands reported on Thursday. Weesp homes saw the biggest increase in assessed value, and homes in Bloemendaal had the highest value.

The assessed value of a home is the amount on which a house is taxed on. This value, referred to by the acronym WOZ, follows the price development of existing owner-occupied homes, but with a delay of one year. House prices have been increasing in the Netherlands since 2014, and the WOZ value has been increasing along with them from 2015.

Homes in the municipality of Bloemendaal had the highest WOZ value at 750 euros on average. The WOZ value was lowest in Delfzijl at 134 thousand euros.