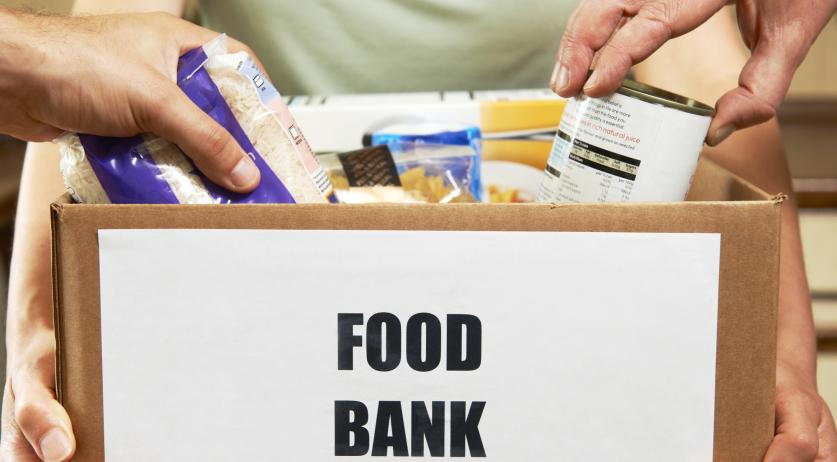 Dramatic rise in Dutch food bank use; 26% jump in Amsterdam

In the first half of this year, the number of households who needed aid from the Dutch food banks increased by 8.5 percent. Amsterdam saw the biggest increase, with 26 percent more homes in need of aid. Almost all the large cities saw higher than average increases, the organization behind the country's 171 food banks announced.

The 171 food banks helped 120 thousand unique individuals in the first half fo this year. The organization attributes the higher than average increase in the big cities to the coronavirus and the sectors it affected most. The large cities count a higher than average number of residents who work in the hospitality industry, the cultural sector, sports, and transport, as well as flex workers.

The Food Bank expects the increase in households in need to continue in the coming year, given the economic recession, the expected wave of bankruptcies, and the rising unemployment rate.

"Already 1 million products are collected every week, spread over the 10 Regional Distribution centers and distributed to customers via 171 food banks," the organization said. "In order to get enough good and healthy food, the food banks will have to break new ground."

The Food Bank also called on people who are struggling not to hesitate to ask for help. "Many people who are now in trouble due to the corona crisis may incorrectly assume that they are not eligible for food aid because they have assets, for example," the organization said. The food bank's admission criteria are different. If you have less than the "standard amount" of money left for groceries and clothing, after deducting fixed costs from your income, you qualify for food aid.

"Food banks are calling on people not to go into debt unnecessarily, with all the long-term consequences that entails. If corona taught us anything, it is that it can happen to anyone," the organization said.