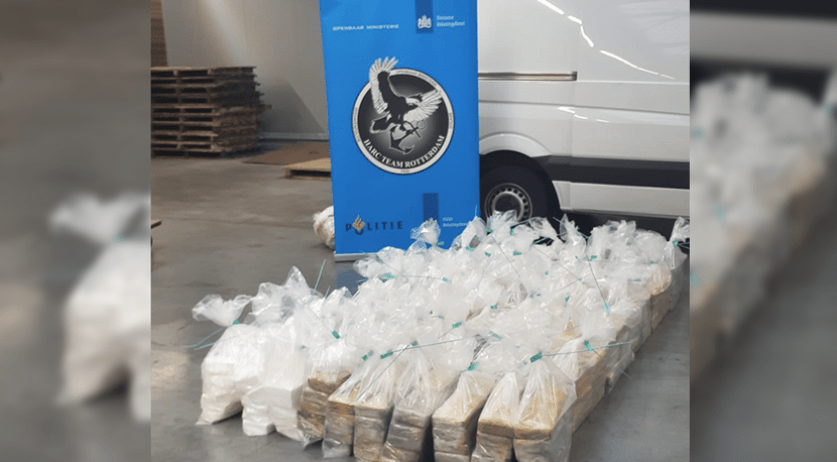 The authorities at the port of Rotterdam discovered and seized 600 kilograms of cocaine in a chemicals shipment from Brazil on Monday. The drugs had a street value of 45 million euros. That brings the total amount of cocaine seized at the port since Sunday to 2,700 kilograms, the Public Prosecution Service (OM) said.

This latest batch of cocaine was found in a container loaded with calcium silicon from Brazil. The container arrived in Rotterdam on Saturday by seagoing vessel from London Gateway.

The cargo was intended for a company in Moerdijk. The OM considers it unlikely that this company was involved in the drug trafficking.

The Rotterdam authorities are investigating. The drugs were destroyed.