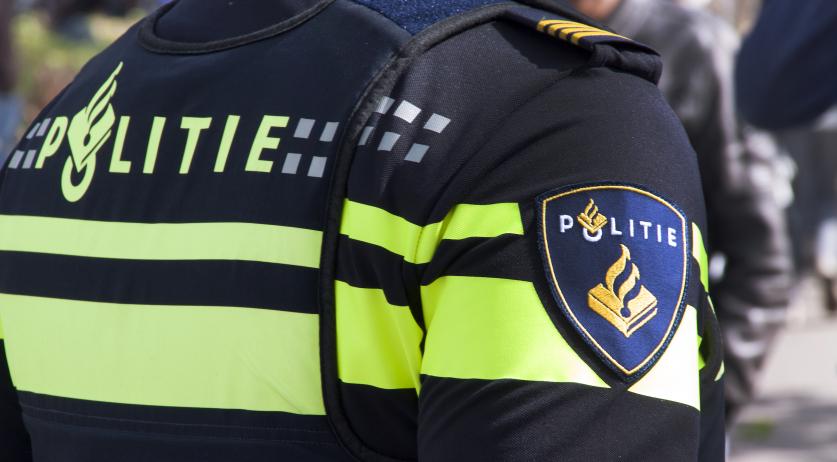 Video: Tumult in The Hague as over a hundred vandalize the streets; Police hold four

A group of between 100 and 150 young people caused problems in Schilderswijk in The Hague on Wednesday night and during the early hours of Thursday morning. The riot police performed various charges to disperse the group, the police said in a statement. Four young people were arrested.

The unrest started at around 8:00 p.m. The young people committed vandalism, started fires, turned on fire hydrants, and threw fireworks, stones and eggs, according to the police. Several cars were damaged, including three police cars. And several police officers suffered from ringing ears due to fireworks exploding in their vicinity.

The police closed access roads and deployed the riot police. Several charges were performed at around 10:30 p.m. But the young people just spread out through the neighborhood. Overnight, multiple more fires were started in the street. When officers tried to clear the way for the fire brigade, they were harassed by dozens of young people, the police said.

Later, officers elsewhere in the neighborhood were pelted with stones by young people with their faces covered.

Three people were arrested on suspicion of public violence, the fourth is suspected of vandalism.