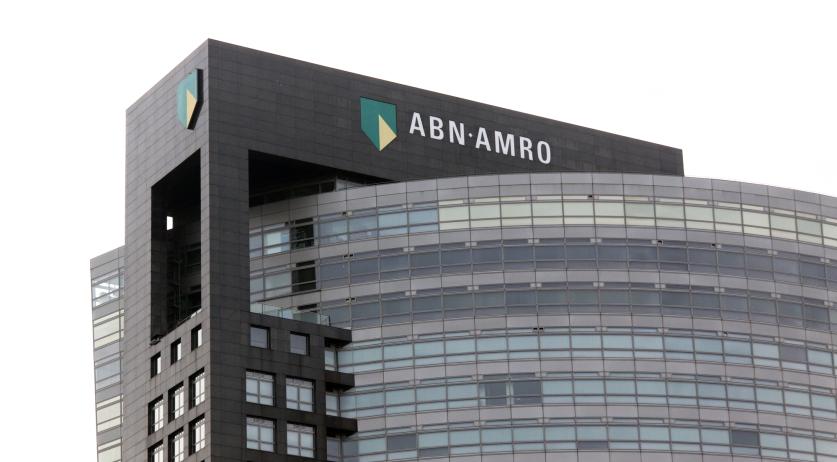 ABN Amro is putting an end to its non-European business operations, and that means cutting 800 jobs at the bank's Corporate and Institutional Bank (CIB), ABN Amro announced with its quarterly figures on Wednesday.

The CIB is the division that focuses on acquisitions, mergers, IPOs and the other banking affairs of large companies. Around 2,500 people work in this division. CIB has been struggling for some time, with several failures in Singapore and the United States resulting in losses of hundreds of millions of euros. The fact that ABN Amro CEO Robert Swaak is now intervening, therefore doesn't come as much of a surprise.

"When I started as CEO of ABN AMRO I set four priorities: navigate the bank through the Covid-19 crisis, review the strategy, focus on our license to operate, and further enhance the bank’s culture. We have made progress in all areas, including the strategy review," Swaak said.

"Our purpose, ‘Banking for better, for generations to come’ guides us in delivering on our strategy. In addition to our decision to focus on Northwest Europe, we have defined strategic principles relating to clients, digital, moderate risk and financial ambitions. This will lead us in making clear choices, on which we will provide an update in November, also addressing operational efficiency, financial targets and capital."

According to ABN Amro's  2019 year end report, the bank employed nearly 18 thousand full time workers, including almost 15 thousand in the Netherlands and 2,150 elsewhere in Europe. The bank also has the equivalent of 4,750 people working full time but who are not on staff.