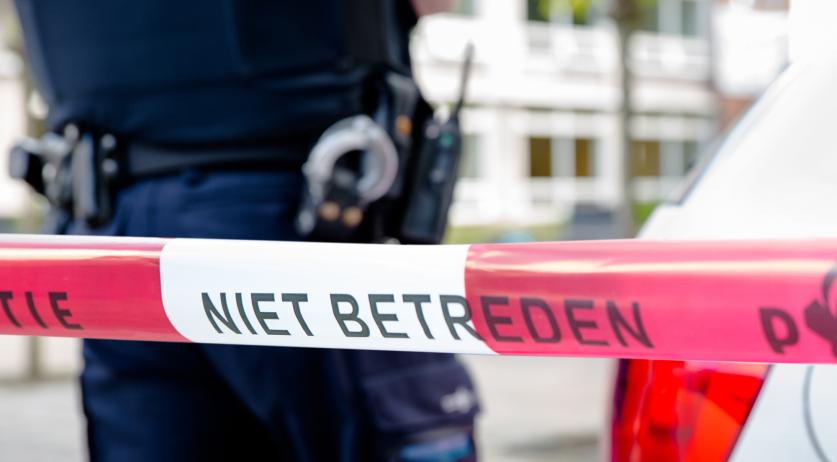 So far the police would not say anything about the identity of the 19-year-old victim, or the two suspects arrested in connection with his death. According to Het Parool, videos on social media show a young man wearing a 73 De Pijp shirt with a firearm, seemingly firing shots, at the Scheveningen pier, while his friend stabbed the victim a little way away.

The stabbing on Monday was not the first confrontation between the two drill rap groups, the newspaper wrote. The two groups have been fighting online for some time, and they had a physical confrontation in Scheveningen on Sunday. Images on social media showed a young man being beaten up in Scheveningen on Sunday, and the Rotterdam group fleeing from the Amsterdam group, according to the newspaper. A new fight was arranged for Monday. And 19-year-old "Chuhu" was stabbed to death.

The violence between different drill rap groups has been a major concern for the Dutch authorities for some time. Amsterdam police chief Frank Paauw repeatedly raised concerns about these groups of young people, immediately repaying violence with violence, in September last year following a string of violent incidents in Amsterdam Zuidoost.