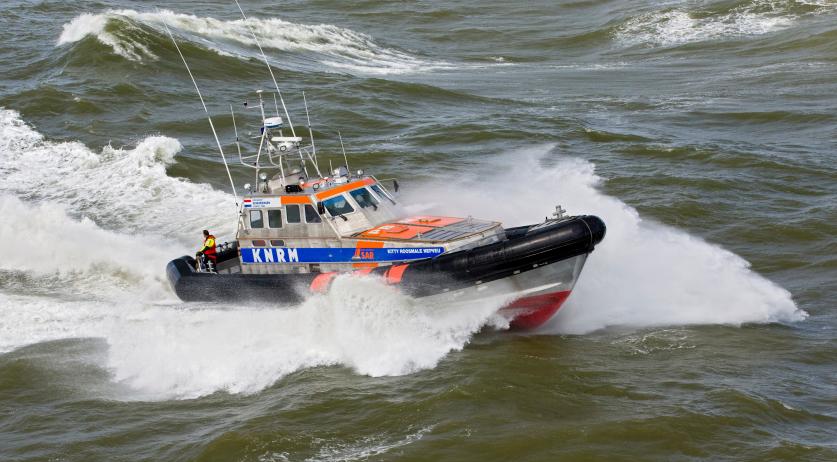 In addition to four drownings, rescue brigades responded to reports of swimmers that were in trouble or missing Kijkduin, Noordwijk, Egmond and Monster on Sunday. All these swimmers were found, or the reports turned out to be false alarms. In Egmond a first report turned out to be a seal instead of a person, and a second search was called off after nothing was found and no one was reported missing, rescue organization KNRM station Egmond said on Twitter.

The four people who drowned off the coast of the Netherlands on Sunday, were all men between the ages of 24 and 50. A man of around 50 died after being pulled from the water in Wijk aan Zee. And a man in his late twenties drowned in Zandvoort, according to NPO Radio 1. The other two victims drowned in The Hague. They were 24 and 28 years old.

There were 268 people who needed help in the water off the coast of The Hague on Sunday after they faced difficulty in the sea, according to the local lifeguard station. First aid was given to 59 people, and the service helped reunite dozens of children with their parents.“

Today it will be busy again and there will be offshore wind,” the Reddingsbrigade said.