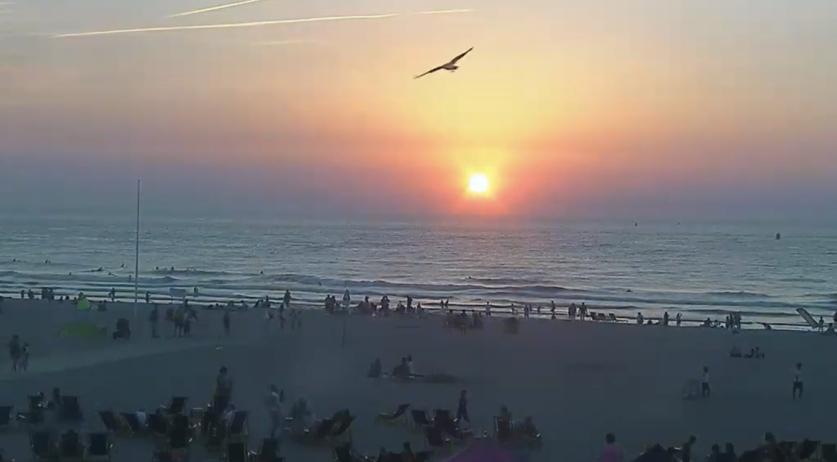 Four people swimming along the Dutch coast died on Sunday, prompting officials to issue warnings telling the public not to enter the water. Fruitless searches also took place in the late afternoon, with teams looking for swimmers in Kijkduin, Noordwijk, and Monster. The wind and the sea currents created a “very treacherous” situation, a rescue team spokesperson said.

The first victim was a 28-year-old man who was rescued at about 1 p.m. on Zuiderstrand in The Hague. He was revived and taken to an area hospital, where he later died, according to police.

Another swimmer at a beach in The Hague was also pulled from the North Sea at about 4:30 p.m. The 24-year-old man was also revived, but died on his way to the hospital, police confirmed.

Nothing was revealed about the identities of the other two swimmers, who were brought out of the water later on Sunday. The two drowned in Wijk aan Zee and Zandvoort, according to authorities.

A spokesperson for the KNBRD rescue service described the dangerous combination of winds, currents, and crowds, telling broadcaster NOS that over 100 people were rescued in The Hague area alone. “It is so busy that emergency workers can barely drive vehicles on the beach,” the spokesperson said.

“And there are still reports of people needing to be rescued from the water.”

It was so difficult at one point that emergency services sent out an NL-Alert to the public in the coastal region. “Red flag hoisted on the beach, dangerous currents in the sea, enter the water up to knee height, follow directions from rescue and emergency services!” the message stated.

Red flags were raised from Noordwijk to Hoek van Holland to warn people of the dangers. The large red flags, emblazoned with the word "Danger", indicate an area where perilous conditions and a an increased risk exists. "Swimming is strongly discouraged there," according to the KNBRD's flag protocol.