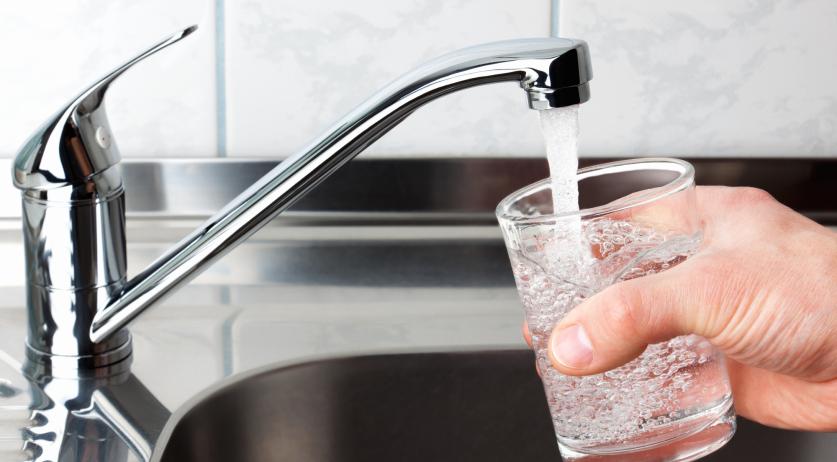 Drinking water consumption in the Netherlands was at record high over the past days. The Dutch water companies and security regions are calling on everyone to be sparing with their water use. "Everyone has to be very economical with drinking water, otherwise the daily supply will run out," the water companies said to AD.

According to the water companies, the drinking water consumption is currently so high because of the hot weather, combined with the fact that many people are at home or holidaying in the Netherlands due to the corona crisis. They call on Netherlands residents to stop watering their gardens, filling pools, and washing cars. Take a short shower instead of a bath. And only use the washing machine at night.

"A large swimming pool in the garden requires 2,500 liters of water. By way of comparison: filling a bath costs 120 liters of water and 65 liters of water are consumed when showering," drinking water company Vitens said. This warning applies to Friesland, Groningen, Drenthe Overijssel, Gelderland, Flevoland, Utrecht, Noord-Holland, and Limburg.