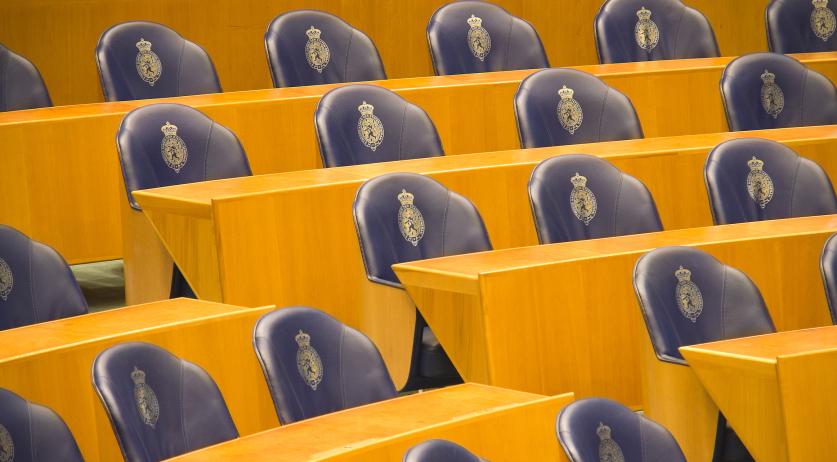 MP leaves new Party for the Future after three months

Parliamentarian Femke Merel van Kooten is taking her leave from the new Party for the Future (PvdT), established by former 50Plus leader Henkk Krol, three months after joining it, she announced in an interview with newspaper AD on Wednesday evening.

Van Kooten joined the new party at the start of May. She told AD that she feels cheated by Krol and that he did not involve her in the decision to merge the PvdT with GO, a party set up by parliamentarian Henk Otten, a former member of far-right party FvD.

"Henk Krol lied to me about this. He promised that the two of us would determine the political line, but it now appears that Otten is pulling all the strings. My principles do not go together with his and that is why I am leaving," Van Kooten said.

She will now continue as an independent parliamentarian.