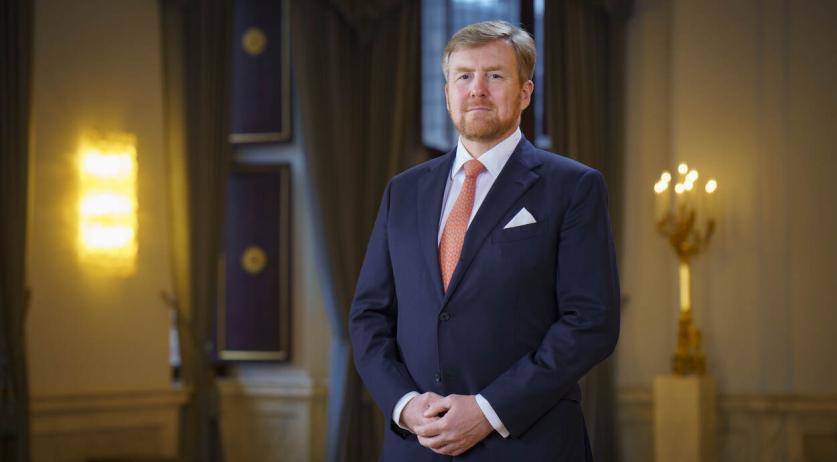 The person who was seriously injured at the Dutch embassy in Beirut in a massive explosion on Tuesday, is the wife of the Dutch ambassador to Lebanon, the Ministry of Foreign Affairs confirmed. She also works at the embassy. King Willem-Alexander and Queen Maxima released a statement, expressing their sympathy for everyone affected.

A total of six people were hurt at the embassy, according to NOS. In addition to the seriously hurt woman, five others sustained more minor injuries.

"Beirut is in shock following a disaster of unprecedented proportions. With the Lebanese people so severely affected, our thoughts are with everyone who is grieving and afraid," the Dutch Royals said in a statement. "We would like to convey our heartfelt sympathy to those who have lost loved ones, and we wish the many injured strength and as rapid a recovery as possible. The international community stands with you."

Minister Sigrid Kaag of Foreign Trade and Development Cooperation said that the Netherlands stands ready to assist Lebanon with search and rescue, and to provide immediate support to the Lebanese Red Cross.

At least 100 people were killed and 4 thousand people were injured in the explosion, believed to be caused by ammonium nitrate stored in a warehouse. The blast destroyed tens of thousands of homes, leaving up to 250 thousand people homeless, the governor of Beirut said to MTV Lebanon. He estimated the damages at at least 2.5 billion euros.