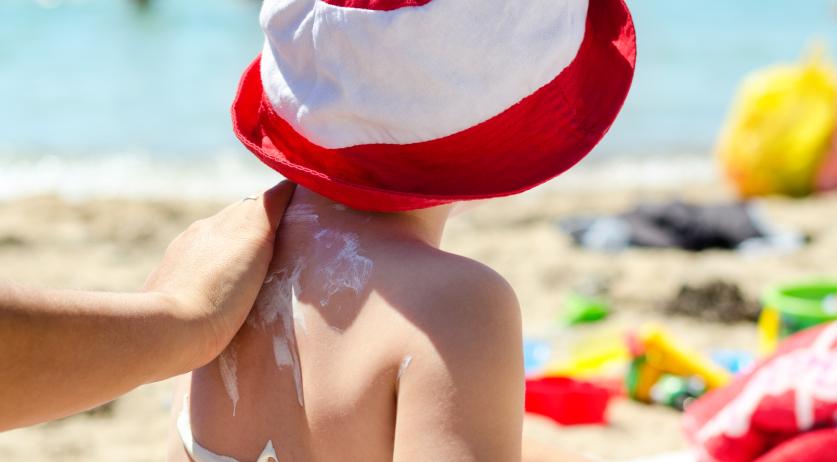 Temps to climb to 35ºC on Friday; chance of thunderstorms on Saturday

Summer lovers in the Netherlands can look forward to some high temperatures in the coming days, with thermometers expected to climb to 35 degrees in some places in the south on Friday. Saturday will be humid and hot, with a chance of showers and thunderstorms, according to Weeronline

"Tomorrow will be bright weather and it will by tropically warm," the weather service said. Temperatures will top 20 degrees by late morning and gradually rise to maximums of around 28 degrees in the north, between 29 and 32 degrees in the middle of the country, and between 31 and 34 degrees in the south. Some places in the far south may even see thermometers climb to 35 degrees. A moderate easterly wind means that it will be very hot on the beaches.

Saturday will be humid and hot, though not quite as hot as Friday.. The day will be a mix of clouds and sun, with maximums climbing to 23 degrees on the coast, 25 to 26 degrees further inland, 28 degrees in the middle and northeast, and up to 30 in the southeast. There may be a shower or two locally, with a chance of heavy showers and thunder in the east and north east in the afternoon.

On Sunday, the summer heat is over with maximums between 20 and 24 expected - normal temperatures for this time of year. "Cloud fields alternate with some sun and there is a chance of a shower. The wind remains westerly and moderate," Weeronline said.