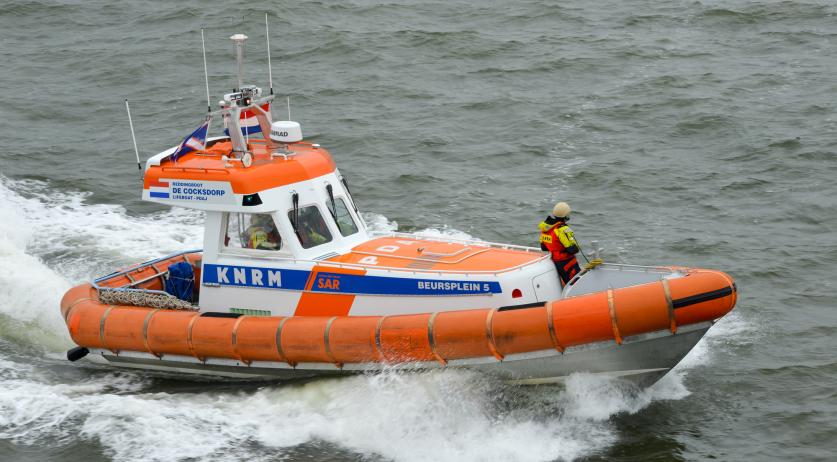 The search for a man who went missing on the IJsselmeer on Thursday after falling off a yacht continued on Friday with the help of specialist equipment, including a sonar boat, the Friesland police said on Twitter.

The victim was on the yacht when several people when he went overboard on Thursday morning. According to rescue organization KNRM, the man was hit by a boom about a kilometer from the Breezanddijk, and knocked out of the boat.

The Coast Guard responded en masse, deploying multiple boats and ships, as well as two rescue helicopters to search for the victim, but it was to no avail. At 2:16 p.m., after four hours of searching, the Coast Guard called off the active search and rescue mission and transferred the search for the man's body to the police.