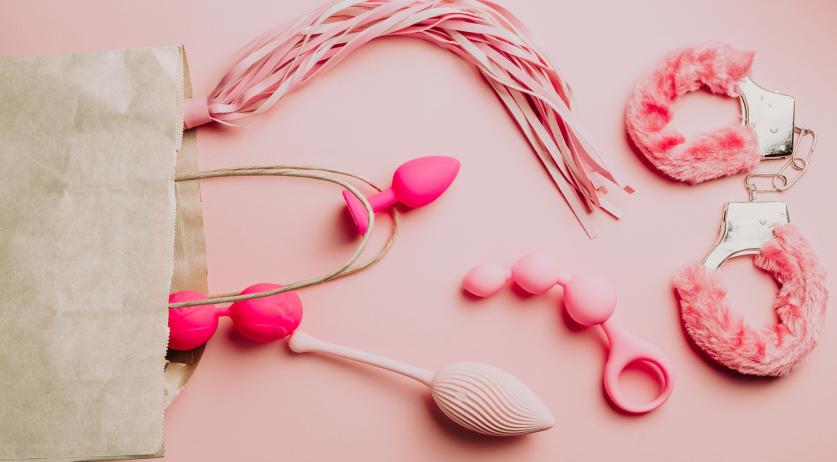 When the coronavirus first started hitting pandemic proportions early this year, the supply of toys from the factories in China threatened to stall, prompting EDC to warn of a possible sex toy shortage in February. The company says it had to "pull out all the stops" to process orders during peak times.

To avoid future shortages, EDC Retail is allocating almost 4 million euros to expand its current 8 thousand square meters warehouse in Veendam by another 3 thousand square meters. "It offers space for many thousands of pallet places. That gives us enough space for a year's stock, instead of three months," Idema said, according to the news wire.