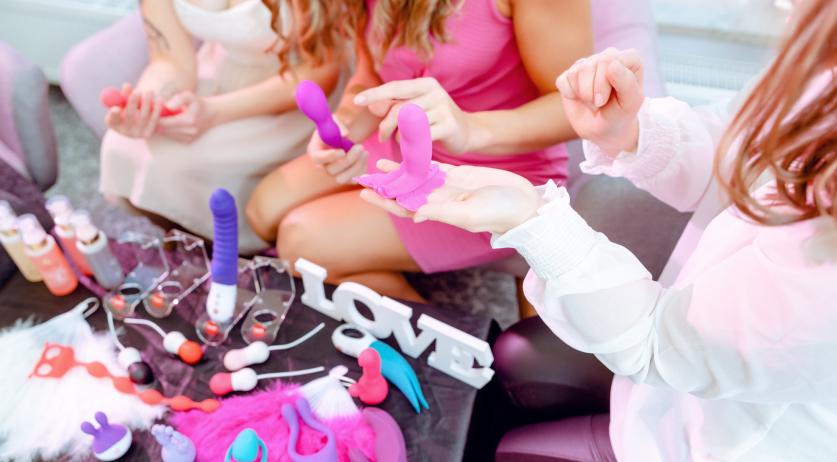 Transport is also basically at a standstill, EDC Retail said. Goods transport by ship is currently almost impossible, and transport by cargo plane is much more expensive.

As a result, EDC Retail has been forced to purchase additional stocks in Europe and the United States. The prices of sex toys will likely go up due to the scarcity, director Eric Idema said to ANP.

EDC Retail is the company behind online store EasyToys.nl. Last year the company also took over Pabo.nl and Beate-Ushe.com. According to preliminary figures, EDC Retail's annual turnover increased by more than half to around 33 million euros last year, the news wire wrote.