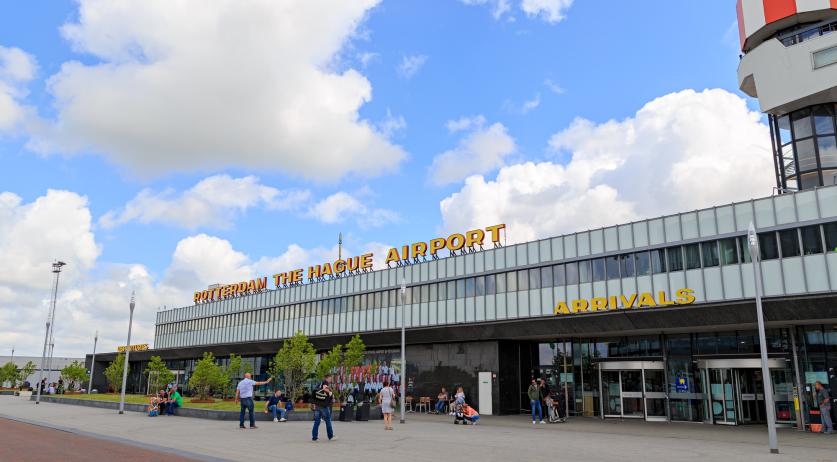 A man was arrested at the Rotterdam The Hague Airport on suspicion of identity fraud after multiple fake identity documents were found abandoned in an airplane toilet, the Koninklijke Marechaussee said on Facebook.

A cleaner found the documents on a plane that had recently landed from Greece and notified the Marechaussee, a policing force that works as part of the Dutch military and is responsible for border security, including at airports. In the plane's toilet, responding officers found a Belgian driver's license, two Greek identity cards, and a torn Dutch passport. A cursory investigation showed that all these documents were false or forged, the Marechaussee said.

The officers immediately started searching for the person who left the documents on the plane. Using surveillance videos, they traced the suspect to the airport parking lot. When they searched the man, they found a fake Swiss identity card on him. The 56-year-old man from Syria was arrested.