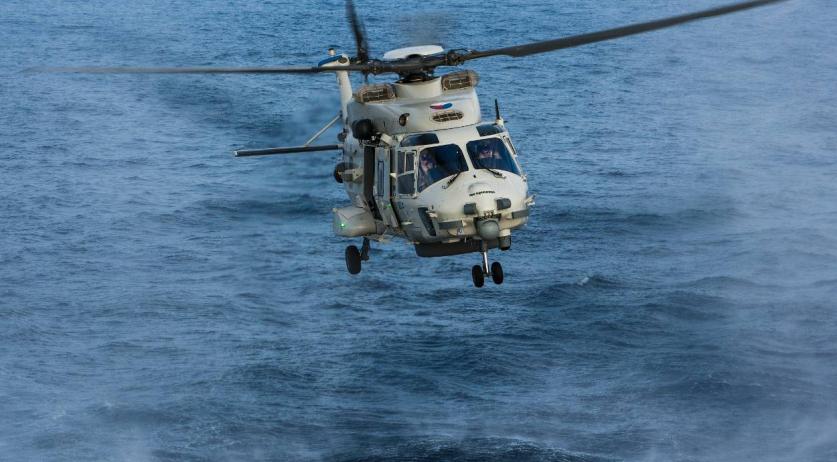 A team of experts left from Eindhoven Air Base on Tuesday to investigate a Defense NH90 helicopter crash near Aruba on Sunday, in which two soldiers were killed. The team consists of members of the Defense Security Inspectorate, the Dutch Safety Board, and investigators of the Koninklijke Marechaussee, a policing force that works as part of the Dutch military, NOS reports.

The helicopter crashed into the sea and sunk before it could be recovered. Attempts were made to keep the aircraft afloat, so that further investigation could be done, but strong winds and a rough sea did not allow it. The wreck is located more than 100 kilometers west of Aruba, at 1 kilometer depth.

The crash took the lives of 34-year-old pilot Christine Martens and 33-year-old tactical coordinator Erwin Warnies. Their bodies were transferred to Curacao by patrol ship Zr. Ms. Groningen, on which they were stationed. Due to the investigation, it is not yet clear when their remains can be repatriated to the Netherlands.