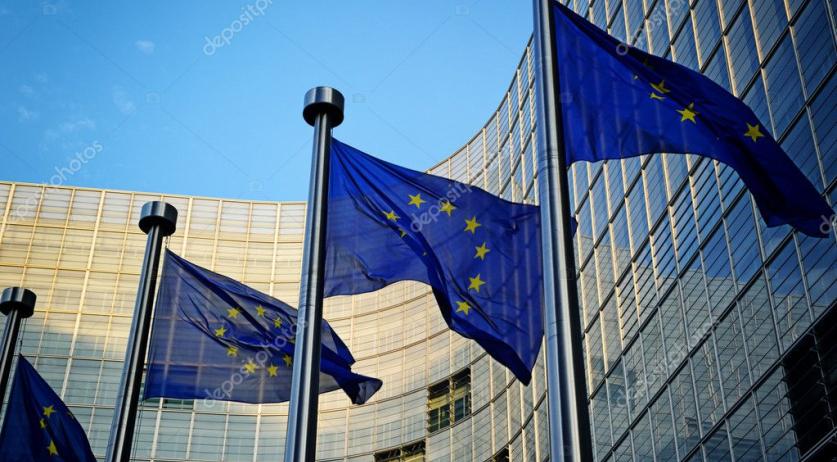 The agreement on an EU coronavirus recovery fund and the EU multi-year budget got mixed reactions from the Tweede Kamer, the lower house of Dutch parliament. The coalition parties are mostly positive about the agreement, praising Dutch Prime Minister Mark Rutte for getting Europe to set conditions to coronavirus aid. The opposition parties are largely dissatisfied. There was also criticism on the open irritations and arguments during the negotiations.

After five days of negotiations, the EU leaders agreed on a 750 billion euros economic recovery fund - 390 billion euros of which will be subsidies, the rest loans. Subsidized countries will have to meet certain conditions and implement reforms. On the budget it was agreed that the Netherlands will get a higher discount on the annual EU contribution, now a discount of 1.92 billion euros, and can have a say in the use of the subsidies from the recovery fund.

D66 leader Rob Jetten called it "a historic deal", but criticized the approach to the negotiations, according to NOS. He described the negotiations as a "bumpy road with many harsh words, caricatures and horse trading between Member States."

VVD MP Klaas Dijkhoff spoke of a good agreement, but added: "The whole spectacle around it and the run-up to it was not always uplifting." "Despite the strong discussion, we have succeeded in not only helping people who are struggling in the short-term, but linking it to reforms that are not fun, but needed," he said on Facebook.

ChristenUnie also praised the deal. "It is a good step that the loans and subsidies are accompanied by firm agreements in the field of economic reforms," MP Eppo Bruis said, according to NOS.

The opposition parties, on the other hand, are not very impressed. "It is a terribly bad result. Rutte fell to his knees after all," PVV leader Geert Wilders said to NOS. He is particularly upset that more than half of the recovery fund consists of subsidies. "Together with the European multi-year budget, this amounts to 1800 billion euros," he said to the Telegraaf. "The Netherlands stands for 6 percent and guarantees. That is 108 billion euros! Madness. Billions thrown away that should have been spent in our own country."

GroenLinks is disappointed that the EU leaders did not do more to promote sustainability in Europe. "A modern budget that stands up for the climate and the rule of law has been weakened, partly due to the wrong priorities," MP Tom van Lee said to NOS.

SP leader Lilian Marijnissen said that the agreement means that "more money and more power" will go to Europe. "The loans help countries go further into debt. That is not democratic," she said.