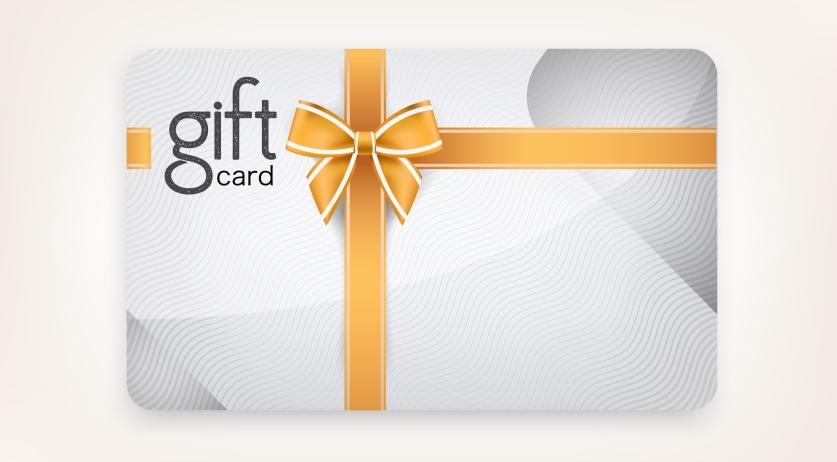 New European rules against money laundering mean that it is now impossible to pay for online purchases over 50 euros with a gift card. If you buy something for 70 euros, for example, only 50 euros can be paid with a gift card, the rest will have to be paid in. Even if you have enough money on the gift card, NOS reports.

The new rules are mainly intended to prevent the use of anonymous prepaid credit cards for money laundering. Gift vouchers are also considered prepaid payment cards and therefore fall under the same rules. The maximum of 50 euros only applies to gift vouchers you can redeem in many places, not for gift cards only redeemable at a certain store. The new rules were put into Dutch law end May, and many gift card issuers implemented a 50 euros limit in June.

The Netherlands' trade association for gift cards BVCNL is annoyed by the new rule. "Consumers receive an error message when they want to make a payment of more than 50 euros with a gift card," chairman Tamar de Leeuw said to NOS. "This causes unnecessary irritation and is detrimental to the image of the gift card. Cashing in should be fun, not a source of irritation." According to De Leeuw, there are a few million online gift voucher payments over 50 euros per year. "The amounts soon run higher for clothing, hotels and restaurants, for example."

According to Dutch central bank DNB, this new law is meant to prevent the purchase of anonymous payment cards with criminally earned money, so that large purchases can be made to launder that money.