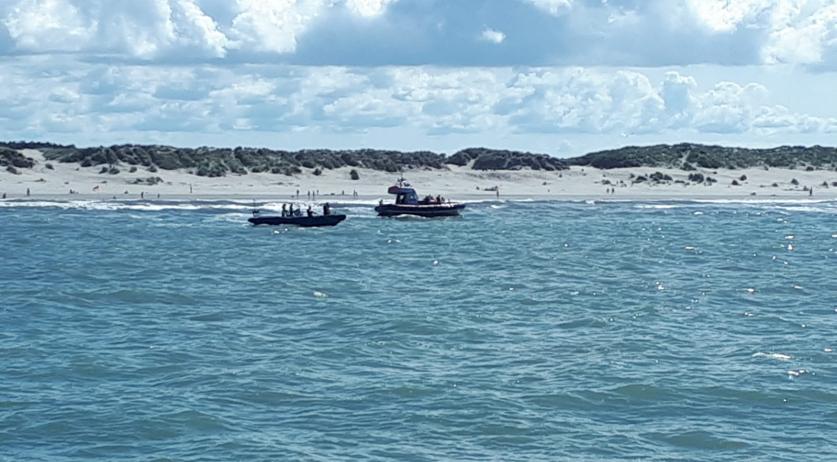 Search teams working to find a missing swimmer near the Wadden Islands discovered a body in the North Sea on Friday afternoon just north of Ameland, police in Friesland confirmed. Authorities said they were not yet positive if it was the teenager's remains, but that they believed it was likely.

Search and rescue team SAR on Friday continued the search for a 14-year-old girl from Germany who disappeared on Saturday. The girl was watching the sunset with her father and twin sister in the North Sea by the Buren beach in Ameland on Saturday evening when they found themselves in trouble because of the strong currents. The father and sister managed to scramble back to shore, but the girl disappeared.

The SAR team deployed specially trained dogs and paragliders als helped on Friday in the search for her body, according to Leeuwarder Courant. The police, rescue organization KNRM, Coast Guard, the Dutch Navy, members of the public and the municipality of Ameland searched the waters for the girl every day this week, deploying divers, sonar equipment, and an underwater drone.

Thus far, it had been to no avail. Authorities officially called off the active search on Wednesday, though municipal and police vehicles said they would still keep an eye on the coast.

A group of around 20 fishing cutters continued to actively search the area on Thursday anyway, and said they would continue to keep watch in the area. "You do it out of humanity, I think of her parents," fisherman Tjeerd Visser said to RTL Nieuws.

"If something like this happens to you, you also hope that people help you." The fishing crews agreed that it was morally necessary to do whatever they could to make sure the girl's body was found and returned to her home in Germany. 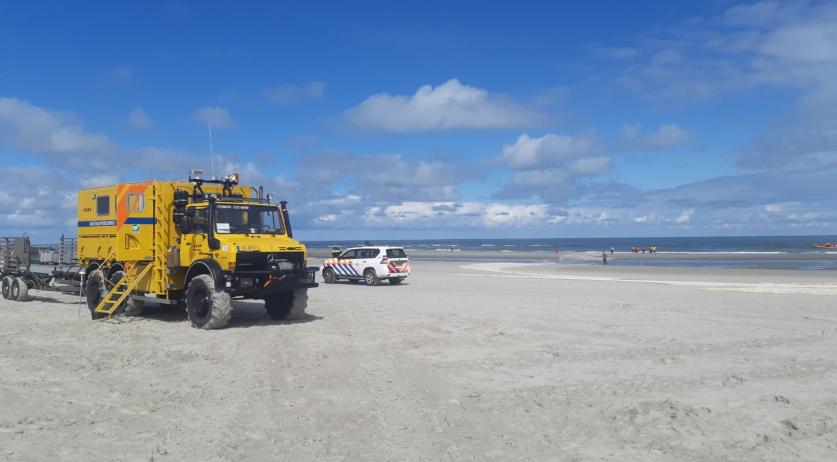 Emergency services search for a 14-year-old German girl who disappeared off the coast of Ameland on 11 July 2020 - Source: Politie at Politie