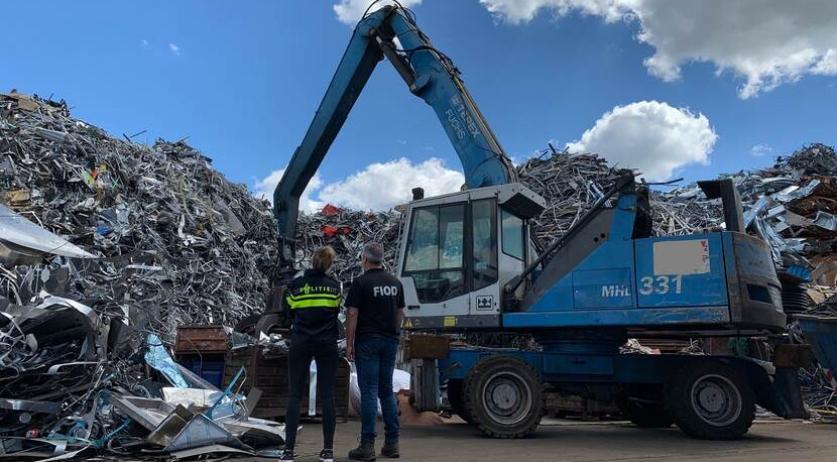 The authorities seized hundreds of kilograms of gold, worth millions of euros, during an investigation into a Limburg recycling company suspected of money laundering. Various other items were also found at the company, including a container filled with mortar grenades and old ammunition, the Public Prosecution Service (OM) said in a statement on Wednesday. Two people were arrested.

The company is registered as collecting metal for a fee with the intention of recycling it. Though the recycling part happened so little that the waste piled up around the company, also spilling over into neighboring properties. Despite the fact that the company clearly did not perform as it was meant to, it still had significant cash flows. The police, OM and FIOD - the Tax Authority's investigative department - therefore launched an investigation.

On Saturday, the authorities searched the recycling company as well as three homes belonging to company officials. They found and seized hundreds of kilograms of gold, about 450 thousand euros in cash, three  properties, cars including a Maserati, Ferrari and Porsche, and 17 expensive watches, including from the brands Rolex and Audemars Piguet. Various firearms and related ammunition were also seized.

In one container, the authorities found mortar grenades and old ammunition. The Ministry of Defense's explosive disposal department was called in to dismantle and empty out the container. 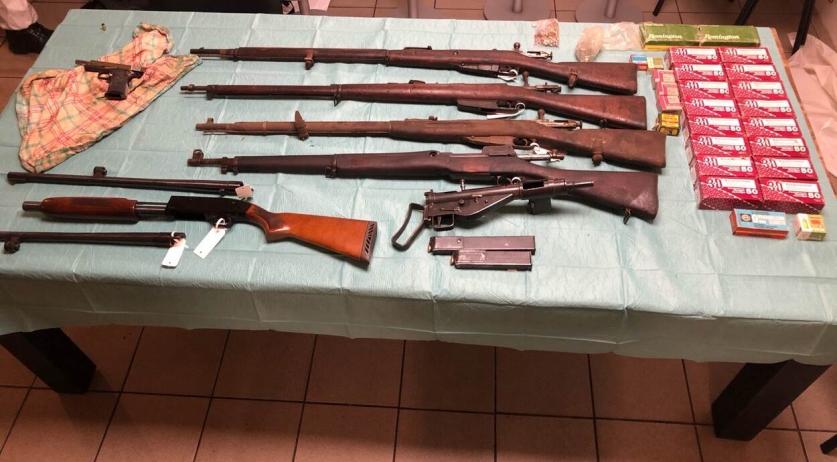 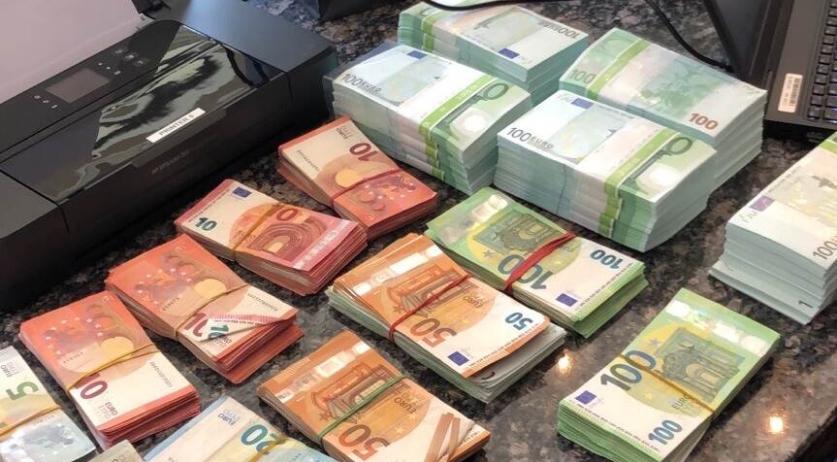