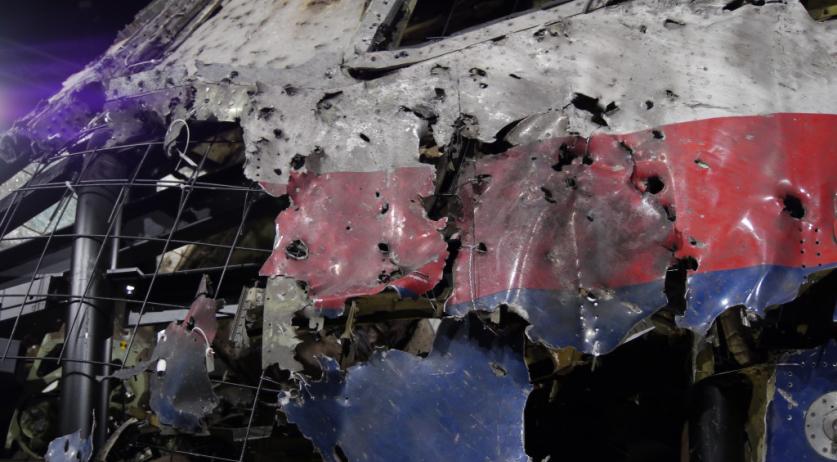 The Dutch government announced on Friday it has filed a case against Russia for its role in the Malaysia Airlines flight MH17 disaster in which nearly 300 people were killed. The case was filed with the European Court of Human Rights (ECtHR), with the Netherlands confirming it would also notify the UN Security Council about the legal action.

"Nearly six years since the downing of Flight MH17, which killed all 298 people on board, the pursuit of truth, justice and accountability remains the top priority for the Dutch government," the Cabinet said in a statement. An international team of experts and investigators brought in to conduct research into the July 17, 2014, plane crash determined that a surface-to-air Buk missile from the Russian military was used to bring down the Boeing 777 passenger jet. The missile and its transporter were handled by both Russian military and the separatists, prosecutors alleged when charges were filed against four suspects in the case.

The inter-State application was filed to the ECtHR in Strasbourg, where the next-of-kin of several victims have also filed individual complaints against Russia dating back to May 2016. With the inter-State application, a large volume of intelligence gathered by the Dutch government will be shared with the surviving family members to also support their cases.

"Achieving justice for 298 victims of the downing of Flight MH17 is and will remain the government’s highest priority," said Stef Blok, the Minister of Foreign Affairs. "By taking this step today – bringing a case before the ECtHR and thus supporting the applications of the next of kin as much as we can – we are moving closer to this goal."

The government said in a statement that it was standing in support of all 298 victims, regardless of their citizenship, as well as their surviving family members. The plane crash victims represented 17 different nationalities, including 193 people who were from the Netherlands.

The four suspects currently on trial for shooting down the aircraft include Russian military official Oleg Pulatov, Russian men Sergey Dubinskiy and Igor Girkin, and Ukrainian Leonid Kharchenko. Pulatov is the only one of the four to be represented by attorneys in the Netherlands, with some speculation that Pulatov might testify in the case.

"The government attaches importance to continuing the meetings with Russia on the matter of state responsibility. The purpose of these meetings is to find a solution that does justice to the enormous suffering and damage cause by the downing of Flight MH17," the Dutch government said on Friday.