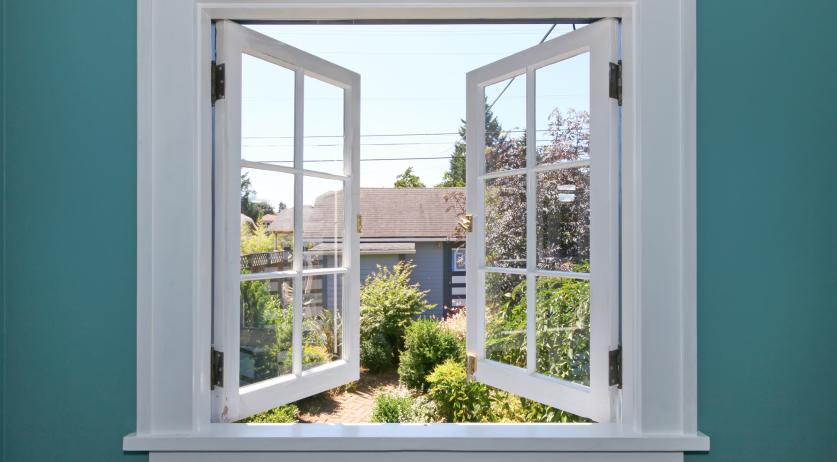 A group of Dutch experts are calling on the government to pay more attention to proper ventilation in buildings now that people are allowed to gather in larger groups again. They do not understand why the government does not err on the side of caution on this front, a number of experts in the field of indoor climate said to AD.

At the start of this month, coronavirus restrictions were relaxed to the extent that there is no more limits to the number of people gathered inside a room, as long as they keep 1.5 meters apart. Public health institute RIVM also advised building owners to comply with the building requirements of the Building Decree.

But the importance of ventilation was given no prominence in government communication - something that experts in the field find incomprehensible, according to AD. "In other areas, they did opt for better safe than sorry. Why not here?" Francisco Franchimon, a scientist who specializes in the relationship between public health and indoor climate said to the newspaper. Philo Bluyssen, professor of indoor environment at TU Delft, and indoor climate expert Atze Boerstra agree. "Encouraging people to actively ventilate as much as possible, what could be the harm in that? Who knows how many infections you can prevent with that," Boerstra said.

The three experts AD spoke to teamed up with 236 other international scientists n a letter to the World Health Organization (WHO) and national health institutions calling on them to take the spread of the coronavirus via aerosols seriously. WHO, RIVM and the Dutch government's Outbreak Management Team (OMT) continue to insist that the role of aerosols - tiny floating droplets - in coronavirus infections is unclear, unlike the larger droplets released during coughing and sneezing. But more and more scientists are worried that these smaller droplets, which can stay in the air in an unventilated room for minutes, play a much bigger role in spreading the virus than estimated.

The risk posed by aerosols is increasingly worrisome with autumn and winter approaching - seasons when more people spend more time indoors with their windows closed against the cold. OMT expert Aura Timen warned NRC that the fall will bring a second wave of the coronavirus for that very reason.  "I don't see any reason why that shouldn't happen. This type of respiratory virus, including other coronaviruses, thrives in the winter season," she said to NRC. "In the autumn and winter we are indoors more, on top of one another."