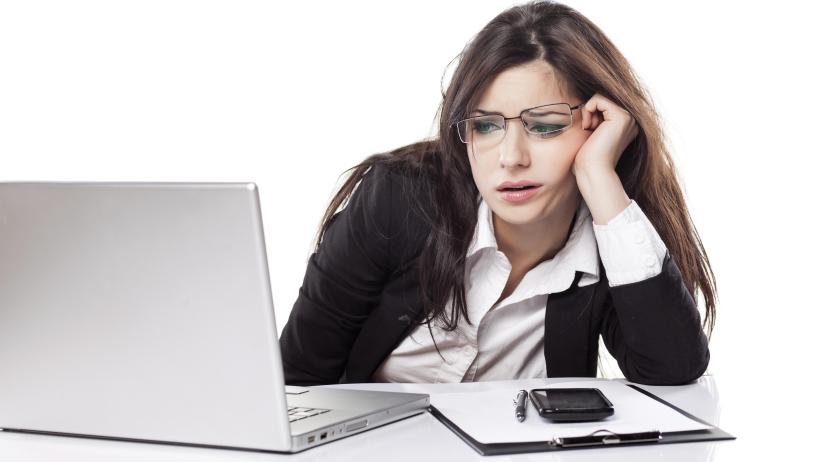 With rising concern about the state of the Dutch economy during the global health crisis, about 25 percent of Dutch companies said they were becoming more worried about clients paying later, according to a study conducted by Intrum. The companies think the chances of receiving late payments will rise in the coming months due to the financial implications around the pandemic.

Late payments are a problem and especially so for smaller companies where even modest payments can be the difference between survival and bankruptcy. So far, around a third of the companies surveyed said they have had to accept longer repayment terms than they would have liked.

In 14% of those cases, the extended duration was at the request of a multinational enterprise. “It is now the job of big companies, the government, and multinationals to pay their suppliers on time. They can make a big contribution to small and medium-sized enterprises by doing so," said Intrum director Reza Atighi said. By handling payments appropriately, they can ensure their suppliers' survival, and thus also the long-term sustainability of all stakeholders.

Some 42 percent of businesses in the industrial sector said they have had to contend with late payments, making it the hardest hit sector in the study. Firms in the energy sector were also in a difficult bind, with 33 percent coping with payment delays, according to Intrum.

The study about 14% of Dutch companies think they will fall into financial trouble because of the economic downturn. The number is relatively low in comparison to other countries, with 54 percent of surveyed Spanish companies saying that they expect the crisis to have a large impact. On average, 38% of European companies do not have an optimistic view of the future.