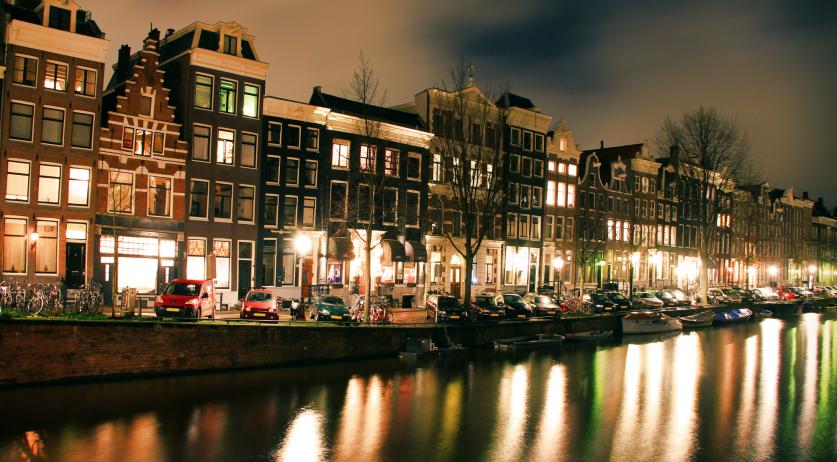 The city of Amsterdam will begin urging its residents to stand up against any acts of racism or discrimination they witness, the municipality announced on Friday. As part of a new awareness campaign that will be distributed on screens throughout the city and over social media, the municipality hopes to promote the message, "In this city, we stand up for each other".

"The Black Lives Matter demonstrations show just how much the problem of anti-black racism lives in Amsterdam and the rest of the world. The city has also been shocked a few times by violence against LGBTI people," said Diversity Alderman Rutger Groot Wassink.

The anti-discrimination campaign will actively urge residents to speak out or to intervene if they, as a bystander, were to witness anyone targeted for abuse in the city. "Don't be a silent bystander. You do that, and the victim just has more pain," added Wassink.

In addition to the awareness campaign, another measure that the municipality intends to carry out is an inventory of the streets, squares and bridges in Amsterdam which have names linked to the Dutch colonial past. Such a move has been on the table since 2018, when the political parties GroenLinks and BIJ1 urged for such an inventory to be taken in November of that year.

In order to ascertain public sentiment on the place names, city officials will carry out surveys and organize discussion session with residents, the municipality said.