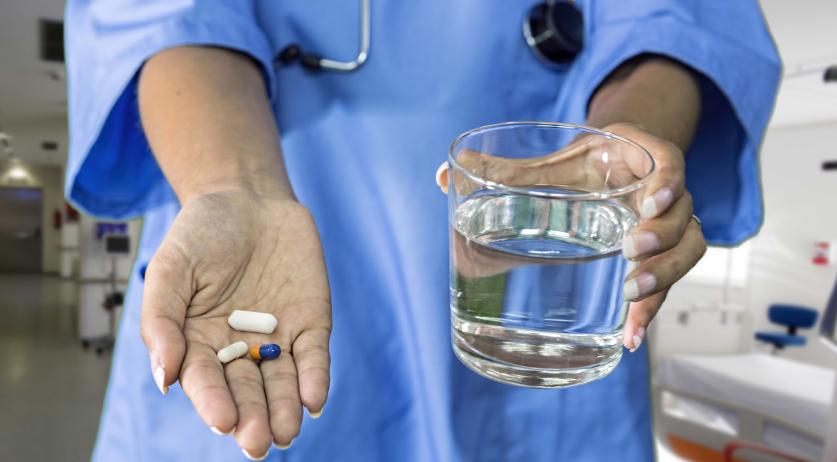 A spike in demand for anti-inflammatory steroid dexamethasone could send prices of the drug higher after researchers at Oxford University showed it could provide relief to some Covid-19 patients. While prices of the medication are quite low in the Netherlands, at least one pharmaceutical distributor said that could change.

”Since the article was released, we saw thousands of companies worldwide who were looking for the materials to make this medicine,” said Ammar Badwy in an interview with NL Times. The CEO of Pharmaoffer.com, Badwy said businesses quickly jumped into the space and rapidly pushed up demand. His company sources pharmaceutical ingredients and helps get them into pharmacists' hands.

A drug price comparison tool provided by the Dutch government shows that dexamethasone costs about 11 cents per day for tablets, while in liquid form for use intravenously, prices start at 2.63 euros at 5 milligrams per milliliter, and rise to 10.70 euros for 20 mg/ml.

He said there was a "huge boost" in organizations looking for the raw materials to produce the drug. “It is not a complicated product, but it will become more expensive because the whole world is going to want it,” Badwy said. "In the first instance we saw 7,000 companies in one day that were looking for it, and I expect a peak in orders of the materials."

UMC Utrecht microbiologist Dr. Marc Bonten said that the drug is already becoming more common in Covid-19 treatment. "In the research group that we are a part of we had decided on Wednesday evening to stop with other steroid treatments," he told NL Times. Of patients on the drug, he said, “It helps to suppress their immunity. We think that a large number of patients were getting sicker because of their own immune response."

The hospital is participating in a study with about 250 other medical centers across three continents. They are looking to replicate the results from the Oxford study, which showed that 41 percent of Covid-19 patients who needed the use of a ventilator died within 28 days without dexamethasone, a figure which reduced to 28 percent when the steroid was prescribed. Patients who required oxygen only died in 25 percent of cases without the drug, and in 20 percent of cases with the drug. Some 2,104 patients received a 6 mg daily dose of the medication in the Oxford study, and the results were compared against the outcomes of 4,321 patients who did not.

The promising early study does not mean that people should rush out and try to get a prescription when they have not been diagnosed with Covid-19. “There is no evidence that the medicine works as a prevention and therefore should not be taken as such. Nor is there evidence that it would work with people who have average complaints," Bonten said.