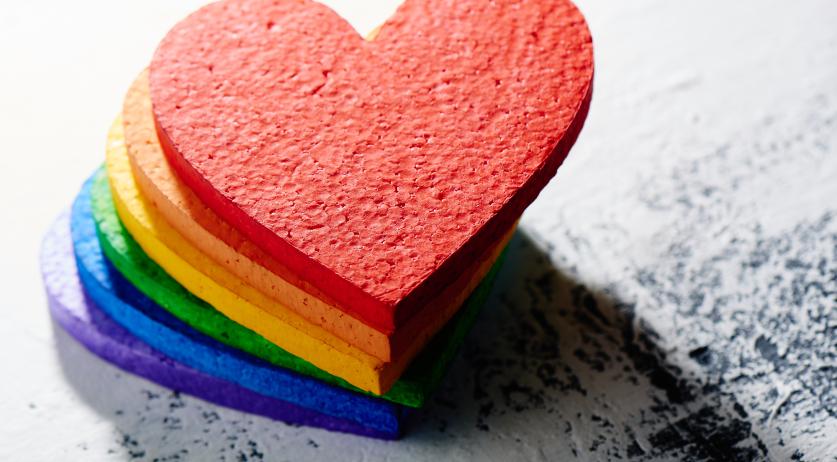 An estimated 15 gay conversion therapy providers are currently actively offering therapies to "cure" homosexuality in the Netherlands, according to research conducted by research agencies Beke and Ateno on behalf of Minster Hugo de Jonge of Public Health, Welfare and Sports. He sent the results to parliament on Wednesday evening, Het Parool and NOS report.

The Tweede Kamer, the lower house of Dutch parliament, asked the Minister to launch this study as many parliamentarians fear that vulnerable young people in strict religious communities are being exposed to such "therapies", with sometimes devastating psychological damage as a result. A majority in the Tweede Kamer, including the VVD, D66, PvdA, and GroenLinks, wants to criminalize gay conversion therapy.

The researchers found that young people, especially in some Orthodox Christian faith communities, experience a lot of pressure to suppress non-heterosexual feelings and expressions thereof. As a result, gay conversion therapy providers rarely "treat" minors - many LGBTQ people in these communities only come out in their early 20s or later. In some communities, homosexuality is seen as "evil" or "demons" that must be driven out.

People who underwent these "therapies" describe intimidating situations. "The therapies are very diverse," researcher Anton van Wijk of Bureau Beke said to NOS. "You can think of therapy-like sessions with a therapist, for example a psychologist, in which one-on-one conversations are involved. These can sometimes go on a long time. But you can also think of a once-off conversation with a pastor, or a faith healing service."

According to the researchers, people who went through these sessions "have experienced harmful consequences". Though interviews with experts and people who went for conversion therapy showed that this was largely done on their own initiative. People who grow up learning that God does not accept homosexuality, are frightened of their orientation and want to "fix" it, the researchers found.

For this study, the researchers spoke to gay people who underwent 'conversion therapy', to religious communities, and to groups of LGBTQ people.The researchers are still working on putting recommendations and possible measures together. This second phase of the research is expected to be completed at the end of this month, after which the government will issue a substantive response.

LGBTQ interest organization COC Nederland calls on the Tweede Kamer to implement a ban on gay conversion as soon as possible. "That your LGBTQ orientation can be cured is a myth, you are good the way you are," the organization said to NOS. "That this type of quackery still occurs in the Netherlands is now undeniably established. It is also clear how serious the consequences are for people who are victims of it. It is now up to politicians to immediately prohibit this type of practice."

The broadcaster also spoke to one of the men interviewed by the researchers, who went through gay conversion therapy. He does not have high expectations for a ban. "In practice it will be no more than symbol legislation, I fear," he said. "The content of the therapy is easy to disguise. You just call it 'depression treatment' or something like that. And you won't get many reports of 'victims' either. In most cases they want to leave their homosexuality behind them. That was also true for me."