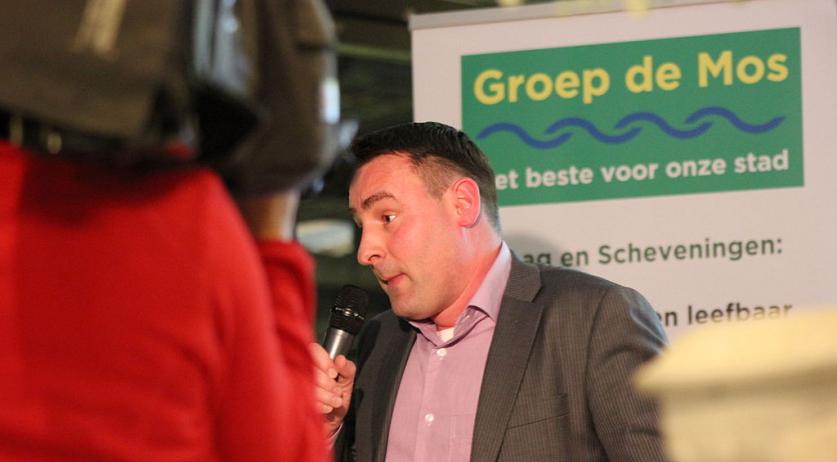 In the 2018 municipal elections in The Hague, local political party Groep de Mos bought votes, was revealed in telephone conversations tapped by the police, NRC reports based on the transcripts. The conversations were tapped as part as an investigation into party members and former aldermen Richard de Mos and Rachid Guernaoui, who are accused of accepting bribes to issue hospitality permits.

According to the newspaper, the two former aldermen were bribed by catering entrepreneurs Atilla and Erdinc Akyol. Atilla Akyol was also on the Groep de Mos candidate list in the 2018 election, as was Erdinc's wife.

In a tapped conversation on 22 November 2018, Erdinc Akyol could be heard saying: "Rachid and Richard are in our hands". This was shortly after Groep de Mos became the largest party in The Hague city council and De Mos and Guernaoui became aldermen. In the conversation, Akyol also said that "a financial compensation" was paid "to parties" in exchange for votes for Groep de Mos.

According to NRC, votes were bought in and around the Schilderswijk district from voters with a migration background. A source in the Turkish community in the city also confirmed this to the newspaper, who reported that this went at a rate of 150 euros for 20 voting passes.

The election results also show signs of voting fraud, according to the newspaper. The number of votes cast by proxy was much higher than the national average at several election offices in and around Schilderswijk. At one polling station, where Atilla Akyol received three quarters of the votes, 32,9 percent of the votes were done by proxy. The national average is about 10 percent.

NRC asked Erdinc Akyol about the tapped conversation and he said it was a misunderstanding and that he was talking crap.