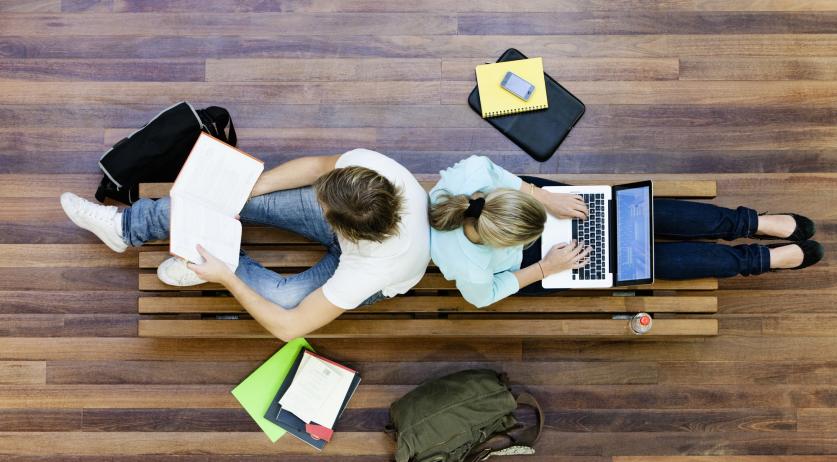 Various flexible workers in the Netherlands, including students who only worked a few hours per week, will become eligible for financial assistance if they lost income as a result of the ongoing coronavirus pandemic. A new program announced by Wouter Koolmees, the Minister of Social Affairs, will allow people who qualify to claim 550 euros per month for the months of March, April, and May.

The amount will be taxed as income, and it is 50 euros per month lower than what had been proposed. To make up for this, workers only need to have earned a minimum gross of 400 euros in February, a hundred euros less than expected. The gross minimum change was made to allow more people to qualify for the program, while the benefit total was reduced to guarantee "that there is not too large a group which receives a higher compensation than previously earned," Koolmees said in a letter to parliament.

Anyone who earned over 550 euros in April will not be eligible for the scheme. Koolmees said it was not clear how many people could apply for the program. The Cabinet is allocating 200 million euros for the relief fund, though Koolmees acknowledged it was a "rough estimate" of what was needed.

Applications for the Temporary Bridging Scheme for Flexible Workers, or TOFA, will likely open up on June 22. The application window will remain open for three weeks.

"The TOFA allowance is compensation for lost wages and takes the form of a one-off gross allowance," Koolmees said.