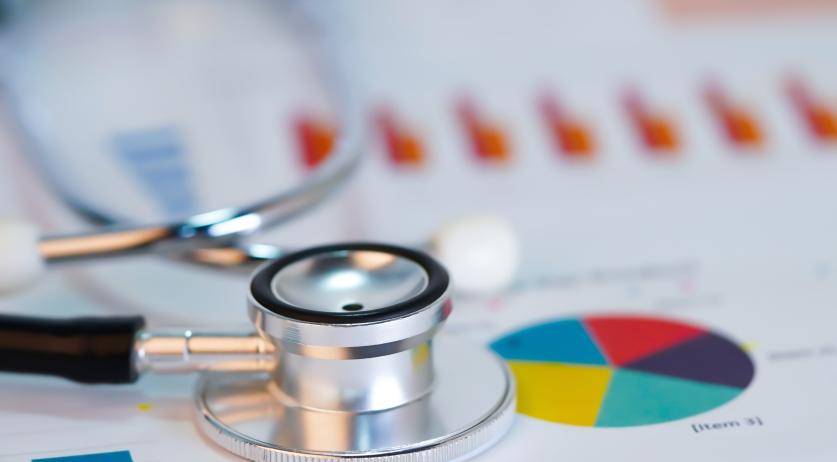 The national health institute RIVM is set to be authorized to make use of anonymized data from telecom providers in order to determine whether or not Covid-19 measures should be relaxed, a temporary emergency law proposed by the cabinet on Friday reads.

The rule, which has yet to pass through parliament, aims to collect new data in addition to the pool of data points already in use, which include the number of Covid-19 hospitalizations and deaths. According to the cabinet, the new data would keep track of the total number of mobile phones present in every municipality in the Netherlands, allowing for a more targeted approach to sifting through public health data in relation to geography.

"[The emergency rule] makes it possible to provide regional customization; if people from Bergen op Zoom and Roosendaal visit each other's municipalities much more often, this is an issue for only those municipalities and the GGD West Brabant, not for Friesland, Groningen or Limburg," explained Mona Keijzer, State Secretary for Economic Affairs and Climate Policy in a letter to the King on Thursday.

Transmission mast data being shared with the RIVM is already sent to telecom providers. It will then be stripped of personal data and aggregated before it is sent by them to the health agency. The data will be organized hourly and per municipality, and information about foreign mobile phones will also be counted and categorized by their region. "This makes it possible to better estimate the risk of spreading from and to those regions," the economics affairs ministry said.

"To ensure the privacy of people in sparsely populated areas (or in the aforementioned foreign categories), no numbers below 15 are reported. The providers destroy the additional data collected every day." The cabinet noted that, while the new figures would provide a "concrete picture" of the health crisis, the data would only come through after a delay of between one and three weeks.

Under the temporary law, mobile phone data would only be collected for up to one year, the cabinet affirmed. The law's usefulness and necessity would then be reassessed every six months.