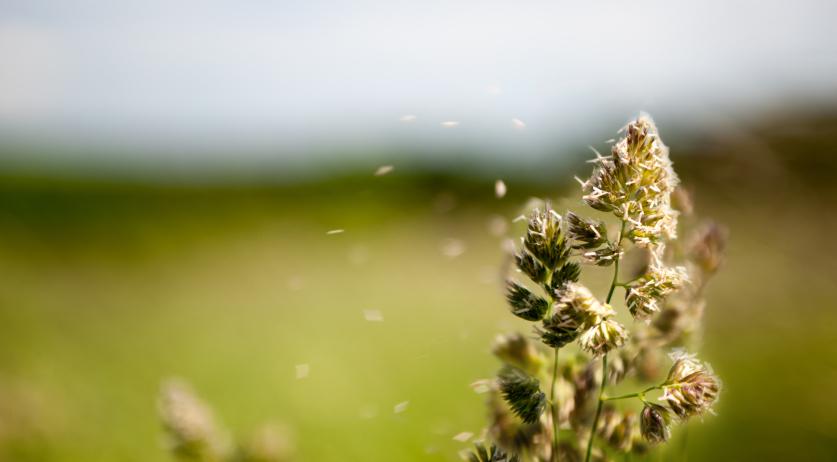 The around 2 million people in the Netherlands with a pollen allergy can expect a rough week of hay fever symptoms. After weeks of dry weather, the past weekend's rain promoted the flowering of the grasses. As a result, Wageningen University and Weeronline expect the grass pollen season to peak in the coming days, ANP reports.

That means days of sneezing, sniffling and coughing for hay fever sufferers - symptoms that could also indicate the coronavirus. From June 1, anyone with such symptoms can get tested for the coronavirus. Ellis Jeurissen, director of Public Health at health service GGD Brabant-Zuidoost, recently called on Netherlands residents not to avoid getting tested if they have symptoms.

In mid-April, the Leiden University Medical Center and Elkerliek Hospital already observed the first flowering stems. But despite the early growth, likely triggered by the much warmer than usual start of the year, did not result in an exceptionally early peak of grass pollen. That delay was likely caused by the dry weather in April and May.