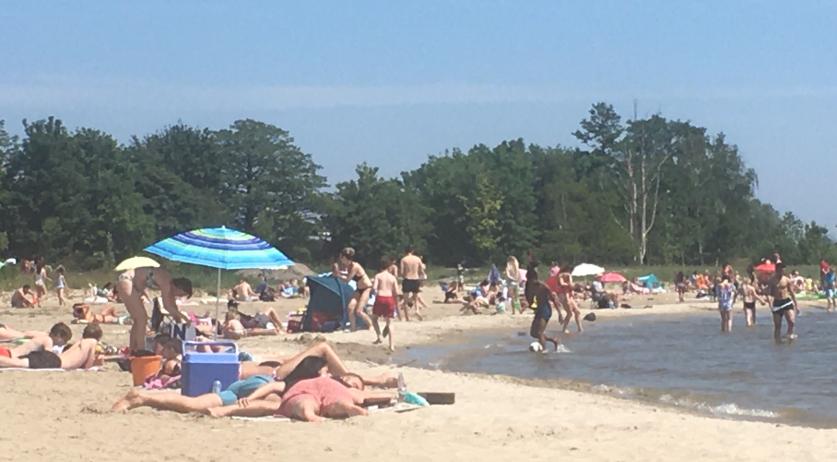 Beaches and other recreation areas in the Netherlands started streaming full early on a warm and sunny Ascension Day on Thursday. Various security regions had to take measures to try and disperse the crowds, including closing roads towards beaches.

Various access roads to the beaches of Bloemendaal, Heemskerk, Wijk aan Zee, IJmuiden, and Zandvoort were closed down to car traffic, Veiligheidsregio Kennemerland announced. The road to Castricum beach was also closed, according to NOS. Veiligheidsregio Zeeland closed down the boulevards in Vlissingen.

The municipality of Breda closed the Galderse lakes to the public, because of the crowds. And Veiligheidsregio Limburg-Noord issued a call in German media telling people to stay away. The stores in Germany are closed on Ascension Day, making the border municipalities in the Netherlands a popular destination for German day trippers.

According to travelers' association, the roads were particularly busy towards the coasts of Zeeland and Noord-Holland late in the morning. At its peak there were 70 kilometers of traffic jams.

NS reported that the trains towards Zandvoort were particularly crowded. "The beaches may have enough room, but in the trains, capacity is very limited," an NS spokesperson said to NPO Radio 1.