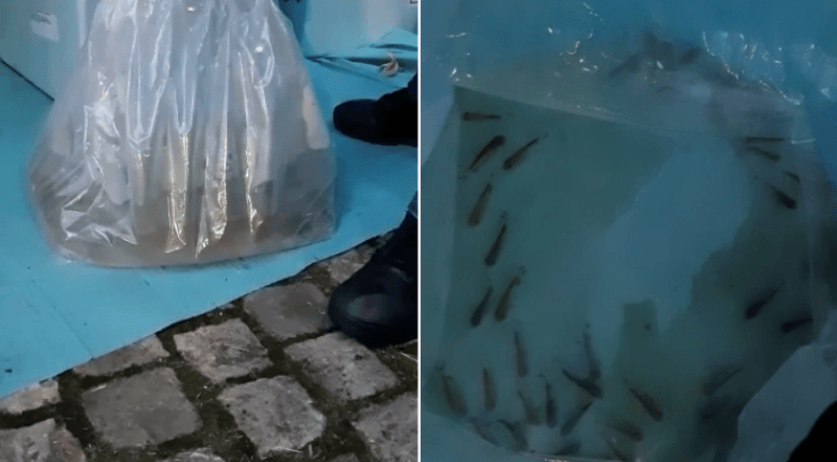 Organized criminals use force and intimidation to impose a "code of silence" on employees at Schiphol Airport in order to traffic illegal drugs, a joint report by the relevant authorities revealed on Wednesday.

According to the report, based on confidential files, interviews and observations; drug criminals routinely threaten the safety of airport staff at the largest airport in the Netherlands. As a result of inadequate safety measures, the researchers noted, criminals are able to breach secured areas to access aircrafts, baggage control areas and airfreight systems in order to fetch the trafficked drugs, which include quantities of cocaine, ecstasy and heroin.

Spearheaded by investigative agency Bureau Beke and commissioned by the Haarlemmermeer municipality, the report asserted that a "code of silence is enforced in the workplace, harshly if necessary, through bullying, intimidation and violence," adding that routine work at the airport "is a perfect cover for theft and especially drug smuggling".

Employees who hold access passes to secure areas of Schiphol are subjected to such intimidation after first being recruited into the criminal network, Bureau Beke states.​

Some 56,500 airport staff, including janitors, caterers, luggage staff and maintenance technicians hold access passes that allow entry into various parts of the airport, according to the report. Over two thousand of them can access secured areas, with criminals eager to rope them into their network because of their knowledge of security, customs and military presence.

"Criminals control infiltrated Schiphol pass holders from the outside," wrote the researchers at Bureau Beke. "Their Schiphol knowledge is useful here, as is their social network among pass holders. Seizures of prohibited goods or an arrest here and there are a setback for criminals. However, due to the stock of criminal regulators and operators in and around Schiphol, it hardly disrupts criminal logistics and the opportunity structure."

While there is no hard evidence of their involvement, insiders who spoke to Bureau Beke confirmed that there are "a few prominent 'moles'" among the higher-ups in the airport network.

"They do not come into the picture as a suspect, but they fulfill important criminal functions through supervision, information, operational management or recruitment practices," the researchers stated.