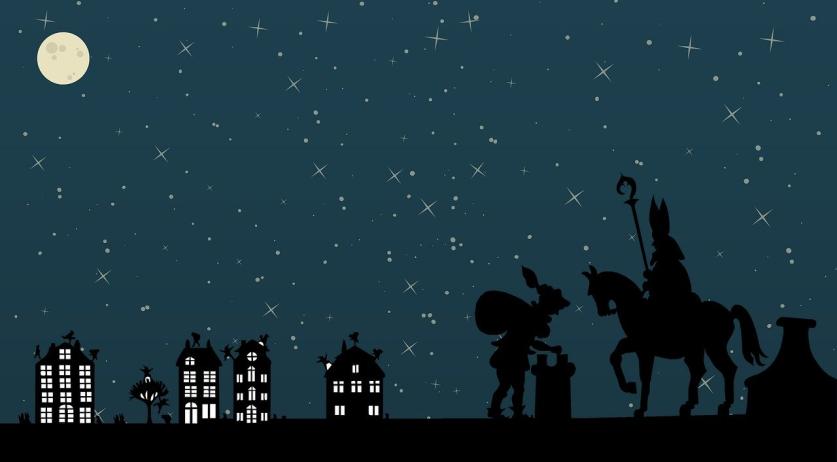 Groningen says goodbye to blackface: Only Sooty Piet this year

Groningen became the latest big city to move away from the blackface appearance of Sinterklaas helper Zwarte Piet, with an announcement on Wednesday that the city's Sinterklaas arrival party this year will only feature actors with soot-smears on their faces, or no makeup at all. Amsterdam was the first to make that decision back in 2016, and Rotterdam took the same position the next year. Haarlem and Hilversum followed suit in the years after.

"The municipality is insisting on a different rendition of the Arrival. Just like the organizers, we strive for a party for everyone," the municipality said on the subject.

That was not the case in 2018, when protest group Kick Out Zwarte Piet was attacked in Groningen by people believed to be a gang of football hooligans. The activist group's demonstrations in several cities were violently interrupted that year, and the group was subjected to multiple attacks across the Netherlands in 2019, including an attempted arson while they were taking part in a strategy meeting.

Over the past ten years, the call to put an end to the blackface appearance of Zwarte Piet has grown louder and louder. While supporters say the character is fun for children and meant to look like he had just been climbing down a chimney, opponents consider it to be a racist depiction of people of color. The well-known character is portrayed in the Netherlands with a look often comprised of a chocolate brown painted face, black curly-haired wig, red-painted lips and hoop earrings.

This is similar to how Zwarte Piet was illustrated in "Sint Nikolaas en zijn knecht," which translates to "Saint Nicholas and His Servant," a book by Jan Schenkman from 1850. For his book, Schenkman made the character appear more like a Moorish slave, and not someone whose skin flecked with soot and ash.

"We think it is important that no one sees the figure of Zwarte Piet as hurtful," Alderman Glimina Chakor of GroenLinks told RTV Noord. "As of this year, there are therefore only 'Natural Piet' and 'Sooty Piet.'"

The decision was taken after consultation with the Royal Association for Popular Entertainment (KVVV), which organizes the event every year. Last year, two thirds of the Zwarte Piet actors showed up at the event with blackface, while only a third had smudges, according to local news service RTV Noord.

"I hope this decision prevents future demonstrations, and I assume that certain activist groups will no longer be there," Chakor said.

Sinterklaas will arrive in Groningen on Nov. 21.