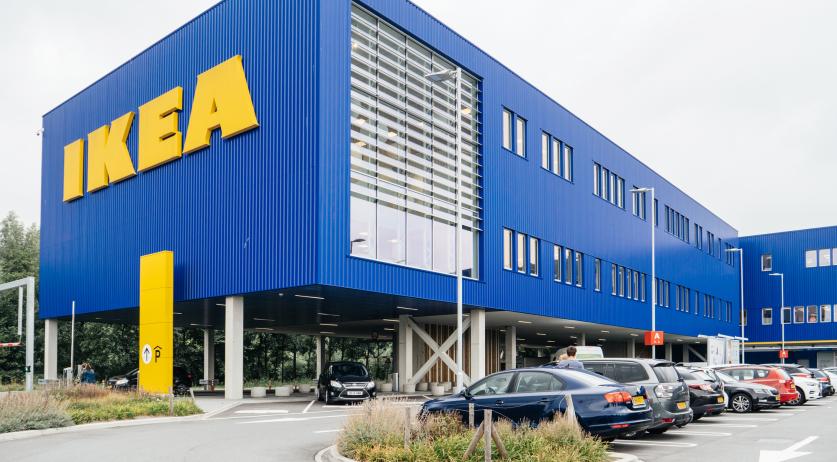 Burning IKEA hand sanitizer turns out to be drain cleaner

With reporting by Jamie de Geir.

Two customers and an employee were injured at the IKEA in Haarlem on Saturday after they used what they thought was hand sanitizer at the entrance. Instead of hand sanitizer, the bottle turned out to contain something much stronger.

"There were one or more bottles of hand cleaning agent in which drain cleaner was used by accident," a police spokesperson said to NL Times.

The three victims were left with burning hands and breathing difficulties, according to NOS. The retailer told NL Times that all three were treated at the scene by paramedics. It knew of five customers and three employees who came in contact with the fluid, with varying degrees of severity.

"The bottle was refilled by a cleaning lady who does not have full mastery of the Dutch language, and the bottles look alike," a police spokesperson said to NOS.

IKEA said that, more specifically, the problem was caused by mixing an unspecified cleaning fluid and a disinfectant together which then caused a chemical reaction. "It was a human error by one of the cleaners who mixed the chemical agents," an IKEA spokesperson told NL Times.

"We are in contact with the affected employees and customers and wish them a speedy recovery," IKEA stated. They said they "deeply regret" the incident and added that the health and safety of all staff and customers is a top priority.

"Right now, we are not talking about compensation. We are still in contact with the people to help in any way we can," a spokesperson for the retailer said. The company apologized for the incident.