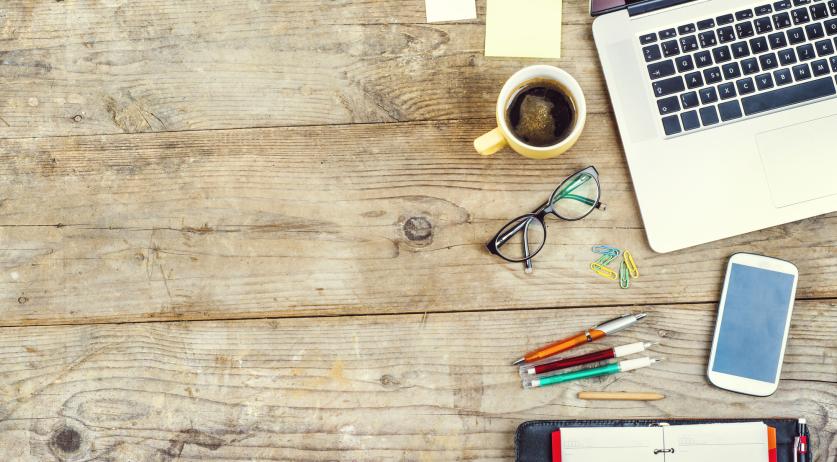 The city council of West Betuwe decided to halt their online meeting on Thursday evening after a "Zoombombing". Their meeting, held through online video chat service Zoom, was interrupted as racial slurs, pornographic images, obscene drawings, and swastikas appeared on the screen, De Gelderlader reports.

The council meeting was stopped at the request of councilor Petra van Kuilenburg of party LLBWB, with almost unanimous support from the other councilors. Van Kuilenburg is convinced that the perpetrator behind the Zoombombing hacked their meeting,. But according to De Gelderlander, the "hacker" likely easily gained access through the link to the meeting, which was posted on the municipality's website. The meeting was also not password protected.

LLBWB is still convinced Zoom is at fault and called for an end to digital meetings. "Various surrounding municipalities no longer meet digitally because of hackers and the fear that this will also spread viruses," Kuilenburg said to the newspaper. "Moreover, discussions are poorly conducted digitally. We cannot run that risk. I warned about this six weeks ago. Video service Zoom is as leaky as a basket. That is why we argue for the restoration of normal meetings in the town hall as soon as possible."