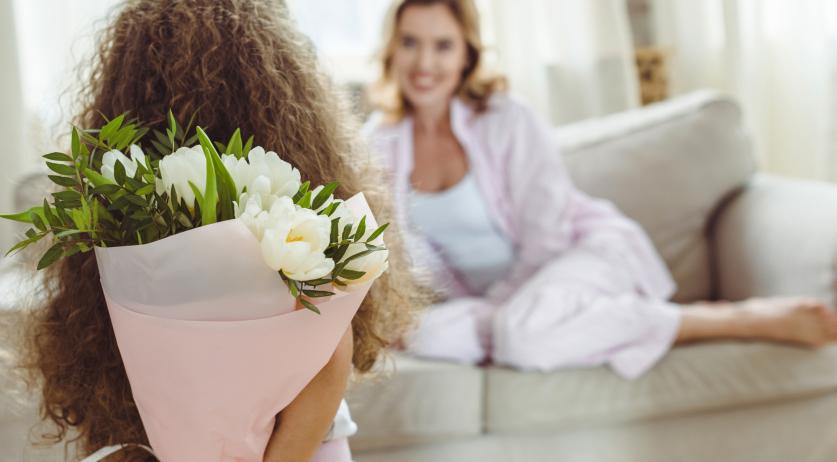 The Netherlands is in for a confusing weekend, weather wise. Saturday is expected to be nice and warm, with maximums between 19 and 25 degrees. But Mother's Day on Sunday will be rainy and cold, with thermometers only climbing to between 9 and 14 degrees, according to Weeronline. "Those 10 degrees makes the difference between a t-shirt and a winter jacket," the weather service said.

The sudden cold weather is due to a cold wind blowing  from the North Pole over the Netherlands. The sun will also take a big step back. Thursday is still bright and sunny, but it will grow increasingly cloudy as Sunday approaches. "Add to that a moderate to quite strong wind and the spring seems to have disappeared for a while," Weeronline said.