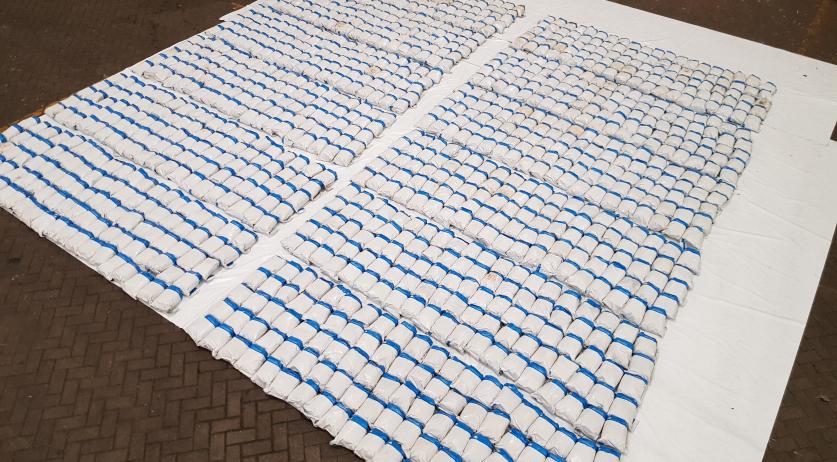 The number of heroin addicts applying for methadone to help with withdrawal symptoms is increasing. Due to the coronavirus crisis, the heroin supply is drying up in various Dutch cities, and addicts often have less money to spend on drugs, according to a study b the Trimbos Institute, Foundation Mainline, and the interest group for drug users MDHG on behalf of the Ministry of Public Health Welfare and Sports, NRC reports.

There are no concrete figures yet, Trimbos researcher Daan van der Gouwe said to NRC. But the researchers saw an increase in new addicts reporting to aid centers for methadone, especially in Amsterdam and the southern parts of Limburg. He expects the same to happen in other cities as the coronavirus crisis continues and the availability of heroin diminishes.

The diminishing supply of this drug is resulting in addicts walking the streets with "serious withdrawal symptoms", though as far as is known, no one has been hospitalized yet, according to the researchers.

The researchers think that more users should be given temporary access to methadone "under strict conditions", to prevent them from possibly becoming very sick. There is also concern that addicts will turn to other drugs if their drug of choice is no  longer available.

According to addiction care institution Jellinek, some 14 thousand people in the Netherlands use heroin. About 8 thousand of them are given methadone every day, Van der Gouwe estimated.