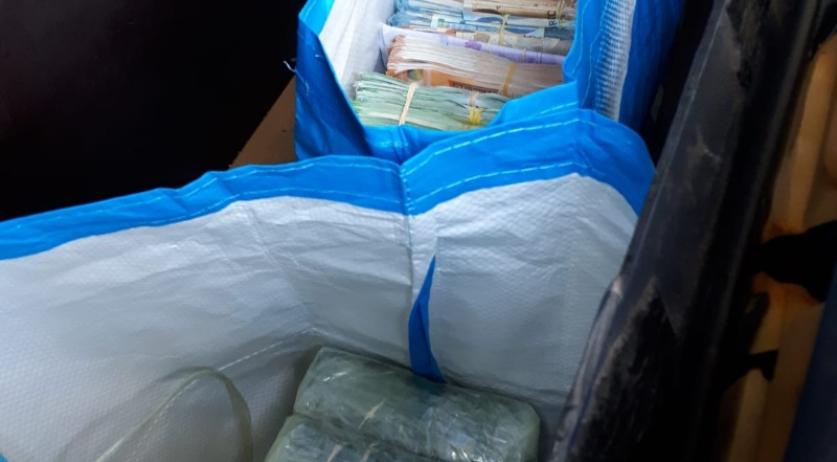 The police discovered 10 kilograms of cocaine and around 800 thousand euros in cash in a hidden compartment while checking a delivery van in Breda on Friday. Three men were arrested on suspicion of drug trafficking and money laundering, the police said in a statement.

The delivery van was pulled over by the police on Vekenoord in Breda, shortly after the van left a warehouse on Hazepad. The officers quickly noticed the hidden compartment and managed to get it open. They found two big shopping bags inside, one containing cocaine, the other the cash. The 26-year-old driver from Breda was arrested.

The police also searched two passenger cars that left the warehouse on Hazepad at the same time as the van. Both these cars had hidden compartments, but they were empty. The drivers of the two cars, a 35-year-old man from Breda and a 39-year-old man from Zaandam, were both arrested on suspicion of involvement in money laundering and drug trafficking.

The cars, van, drugs, and cash were all seized, as well as six smartphones. The suspects are in custody for further investigation.