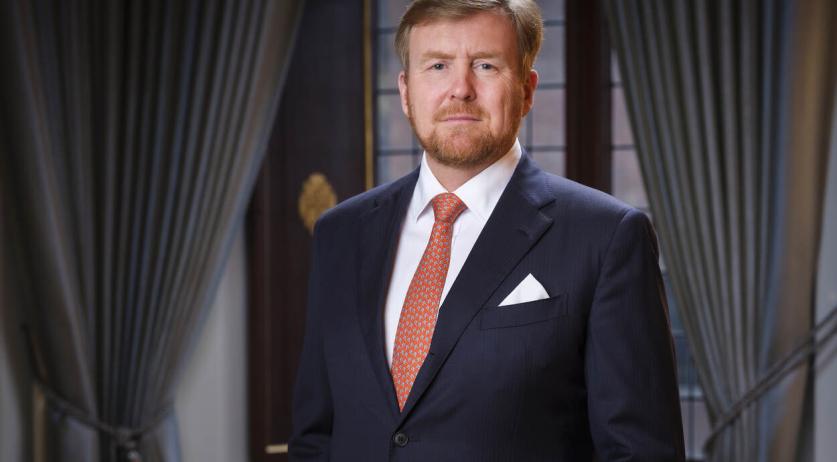 Confidence in royal house at all time high

The coronavirus crisis has many Netherlands residents appreciating King Willem-Alexander and his actions, according to the annual King's Day survey conducted by Ipsos on behalf of NOS. The Dutch population gave the King a score of 7.7 this year - the highest figure of his entire term so far, NOS reports.

Eight in 10 Dutch are satisfied with the way in which Willem-Alexander ruled over the past years. Over 75 percent have confidence in him as King, describing him as relatable, committed, and compassionate. Points of criticism are his salary, somewhat stiff attitude, and inherited title. Though 60 percent of Dutch think that the tradition of succession to the throne should continue.

The popularity of Queen Maxima has been stable, and higher than the King's, for years. The Dutch population scored her an 8 out of 10 this year, with more than 80 percent being satisfied to very satisfied with how Maxima fulfills her role as queen.

Most Dutch consider it logical that King's Day was canceled due to the coronavirus crisis. A quarter said they'd still do something to celebrate, for example by participating in online events.