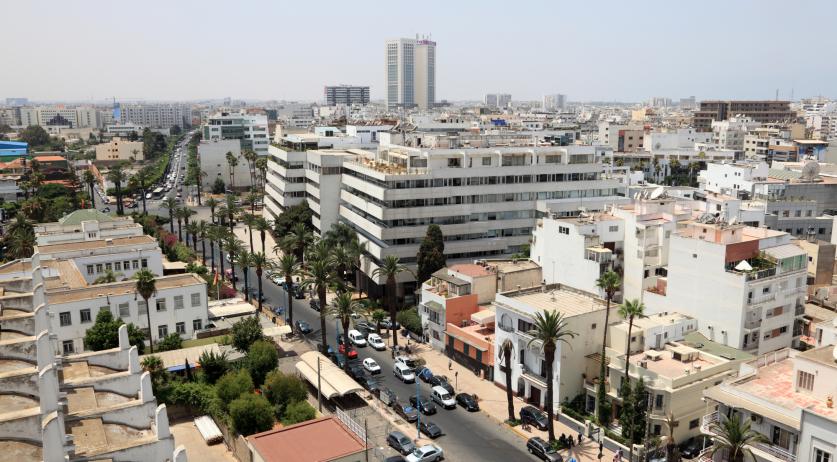 The first of the some 3 thousand Dutch people currently stranded in Morocco are heading home on Sunday, when at least one flight will depart from Casablanca to Schiphol, the Volkskrant reports after speaking to several Dutch people who were informed that they can be on this flight.

The Ministry of Foreign Affairs would not confirm this repatriation flight. "We are working on brining the most urgent cases to the Netherlands, that's all I can say about it," a spokesperson said to the newspaper.

The Ministry's emergency center for stranded travelers sent multiple Dutch people an email about a flight leaving from Casablanca on Sunday evening, according to the newspaper. As far as is known, this is the first and so far only repatriation flight from Morocco for stranded Dutch. How many people will be on it, is not yet clear.

Morocco closed its borders five weeks ago, due to the coronavirus, and has only allowed very few repatriation flights. Several European countries have managed to get some of their citizens home, but so far the Netherlands hasn't had any luck. Two weeks ago, Minister Stef Blok of Foreign Affairs called on Morocco to at least let the most urgent cases come home.